Despite being told they were out the running for Deshaun Watson, the quarterback chose them as his next playing destination. The final details of a trade with the Texans are still in the works but should be finalized soon.

Deshaun Watson plans to waive his no-trade clause to the #Browns, sources tell me and @TomPelissero. Yes, the Browns!!

Trade compensation still to be finalized with the #Texans, but Watson has made his choice: He expects to go to Cleveland.

In addition, Cleveland will give Watson a new deal worth $184 million over the first four years which is a raise of $48 million from his previous deal with the Texans.

Browns are giving Deshaun Watson a new deal, per sources. The $184M over the first four years of this contract is a $48M raise over the $136M he was scheduled to make over the same four years on the previous contract – a $12M a-year raise in that span.

Before the 2021 season started, Watson wanted to leave Houston but the legal accusations that the three-time Pro-Bowler was facing scared of teams. Recently, a grand jury in Harris County decided not to charge him with criminal charges, and talks around Watson’s availability started to emerge again.

In his last playing season, Watson led the league in passing yards with 4823 yards and finished with 33 touchdowns. Now, he will go to a team that recently traded for WR Amari Cooper and is a contender to win the NFC North division.

The Texans will receive three first-round picks, a third-rounder and late-round pick swap in exchange for Watson. 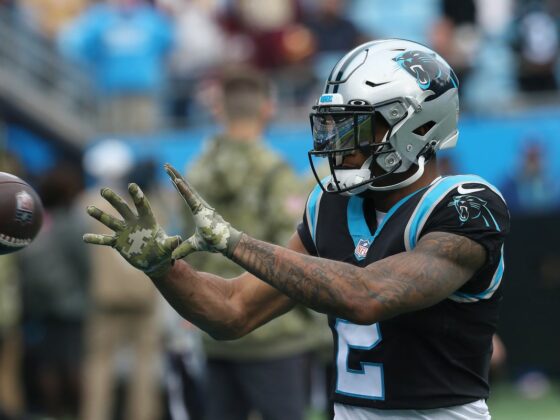