University of Connecticut Point Guard Paige Bueckers will not play another minute basketball until the new year. Katie Barnes of ESPN has reported that Bueckers will miss six to eight weeks after suffering a knee fracture during UConn‘s 18-point win against Notre Dame on Sunday.

“Obviously, we’re all extremely disappointed for Paige and that she suffered this injury,” Buecker’s coach, Geno Auriemma, wrote in a statement.

“It would be really hard to describe how much basketball means to Paige and how much her teammates mean to her. Not being able to do the thing that she loves to do, to be there for her teammates, is really difficult for her.”

Bueckers’ injury is the latest blow to UConn’s early season rotation. ESPN has reported that the Huskies have also lost Azzi Fudd and Aubrey Griffin early this season. In the meantime, the Huskies will hope to hold things down with games against UCLA and Louisville later this month.

The team’s star point guard is expected to return at the end of January. If her recovery goes as schedule, she will play against the South Carolina Gamecocks on January 27. The Gamecocks are the only team to beat the Huskies thus far this season. 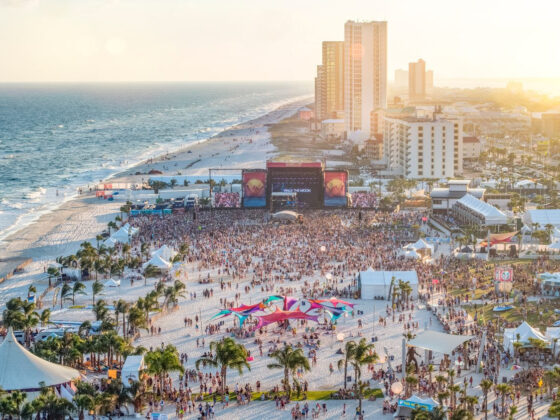 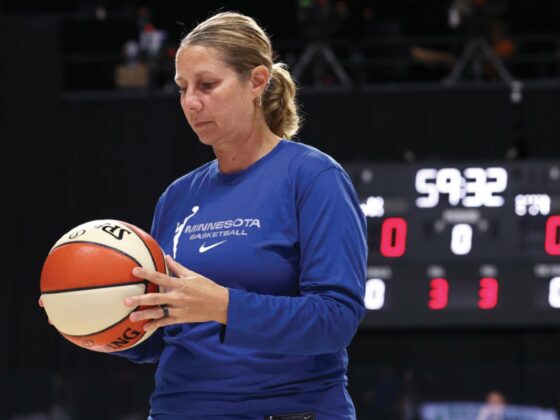