Week one of the 2021 college football season was the beginning and the end of the season for UConn Huskies Head Coach Randy Edsall. He was planning on retiring at the end of the season but has decided not to wait that long. This decision comes after the Huskies embarrassingly lost their first two games against Fresno and FCS program Holy Cross. Defensive coordinator Lou Spanos has been named the interim Head Coach for the remainder of the season. Athletic Director David Benedict and Edsall came to what the program called a “mutual decision that is in the best interest of the UConn football program for Edsall to step aside immediately.”

Benedict continued in a statement: “Upon further reflection by both Randy and I, and after having the opportunity to visit with Randy today, we are both in agreement that it is in the best interest of our student-athletes to have a new voice leading UConn football.” 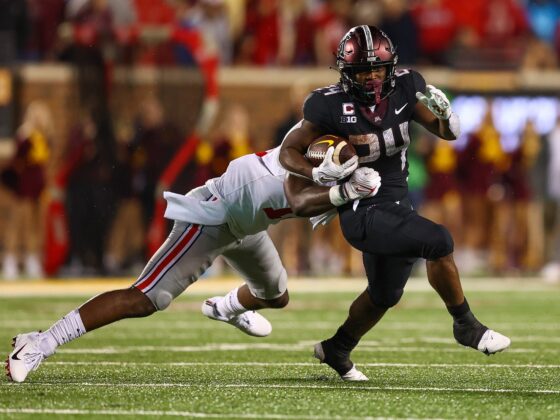 Mohamed Ibrahim Out for Season with Lower Leg Injury 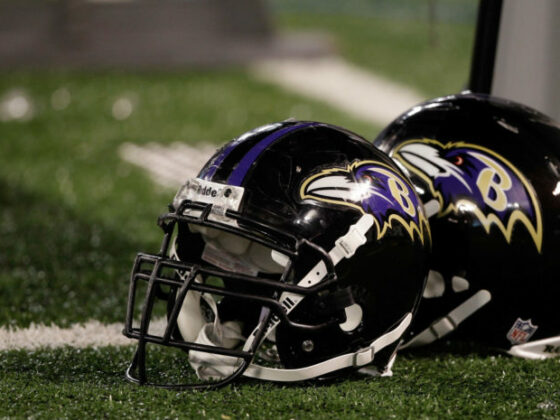