I have a theory on why Mr. Pip snitched on Calvin, in case you didn’t know who dropped that dime. There’s an ill backstory that I don’t think a lot of people know, but luckily I’m here to shed the necessary light. Peep game….

Mr. Pip, a regular 9-5, lunch pail and hard hat guy; figuratively speaking, was a pillar in the community back in the day, did it by the book, and by the side of his wife. Sure, the allure of drug dealing and being able to afford those expensive bags for his lady would get him high time to time but he always brushed it off. He was the one that would “do it right” and show the youth, is what he told himself.

Years go by and coke/crack takes over the community that Mr. Pip was set on rebuilding, all while his marriage was on the rocks as well, no pun intended (but damn that’s hard). (Again no pun)…anyway, insert Calvin. Now, Calvin? He sells coke (Mitch voice), and not only is he making money and a name for himself, but he’s making people pay attention. He was well known for “putting people on” in hopes of expanding the empire he had in his mind, but he was still human and his arrogance sometimes got the best of him.

Mr. Pip noticed his wife “working late” more than usual lately. At first, he didn’t question it since the bills were coming faster than the checks these days, but when he realized what she brought to the table didn’t equal up to the hours she worked, he got curious. One day an argument ignited the fire that she used to burn him by admitting she was indeed cheating.

The separation comes, then slowly the divorce. Mr. Pip gave up on the “right way” line of thinking because the game seemed rigged for good men. He approached Calvin, not with a lecture, but with his hand out. He tells Calvin that he isn’t there to push up on him, but to make him an offer to help expand his business to a different group with more money, to which Calvin replies, “fuck outta here, pops.”. Mr. Pip imagined it would go different, and almost got loud, but the hammer was already brandished ready to whisper in his ear.

One week later Mr. Pip, with the last $53.16 of his check, is grocery shopping when he slips and falls reaching for the last root beer on the top shelf. The store doesn’t want bad publicity so they settle out of court and Mr. Pip ends up with a lump sum of cash to change his life. He had a few options on how to invest it and chose to open a dry cleaning service.

The cleaners are doing numbers thanks in part to the rapport his young boy Ace has in the neighborhood, life is good. One day he sees Calvin enter his cleaners and he can hear him saying “damn man, why every time I step in here YOU running the joint?!” sarcastically, to Ace. Mr. Pip walks up to let Calvin know the name on the front of the business is truly running it. Calvin goes to pay for his clothes and here’s where it begins.

*Whistles* “that’s a big ass bill” says Mr. Pip, mocking the obvious above average salary of the drug dealer. “Yea you know how it go”, Calvin replies to let him know there’s more where that came from. At this point Calvin is ready to call checkmate and leave so he tells Mr. Pip to keep the change, then says nah FUCK THAT give it to “my man” Ace Boogie. The “my man” part is to let him know his worker is still connected if he wants it with the same guy that curved Mr. Pip years prior.

Ace couldn’t pick up on the tension, that filled the air due to Mr. Pip and Calvin’s previous encounter, but trust they knew what it was. Pip slides Ace the change and tells him that it’s only a matter of time before his sister has to find a new man because Calvin, her current love interest, would be going down.

How did he know? I’ll tell you…

See, Mr. Pip had been working with the cops since Calvin rejected his application on the block, but Calvin was smooth and was never dirty when Mr. Pip put the cops on him. This is when the cops told Mr. Pip he was wasting his time and wasn’t smart enough to catch Calvin.

Mr. Pip put the pieces together and figured if Calvin was that close to Ace, dealing with his sister and calling him his “man” he wondered how close was Calvin really. That’s when the cops told Mr. Pip to give them something they could use this time or step off. Mr. Pip tells them to sweep the building where Ace lived, and jackpot.

Cops caught Calvin with the last few ounces and the money he made. Ace reports to work none the wiser, but the arresting officer called Mr. Pip that night and said simply “it’s about damn time”.
Next morning Ace is going over tickets as usual when Mr. Pip walks in with an almost ‘I DID IT’ tone saying “guess ya sister gotta find a new man, ya ‘boy’ just got busted by the cops.” The rest is history…. 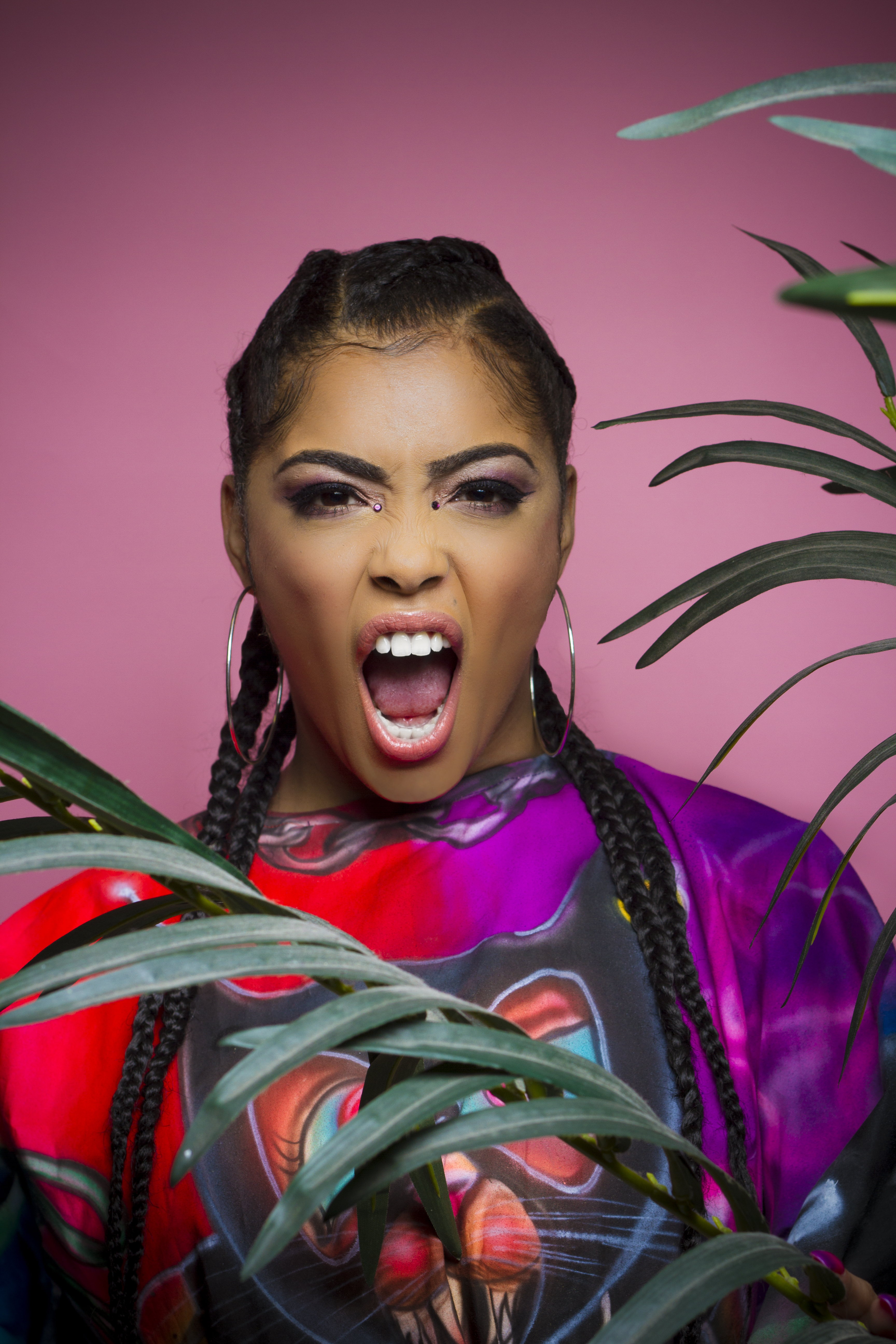 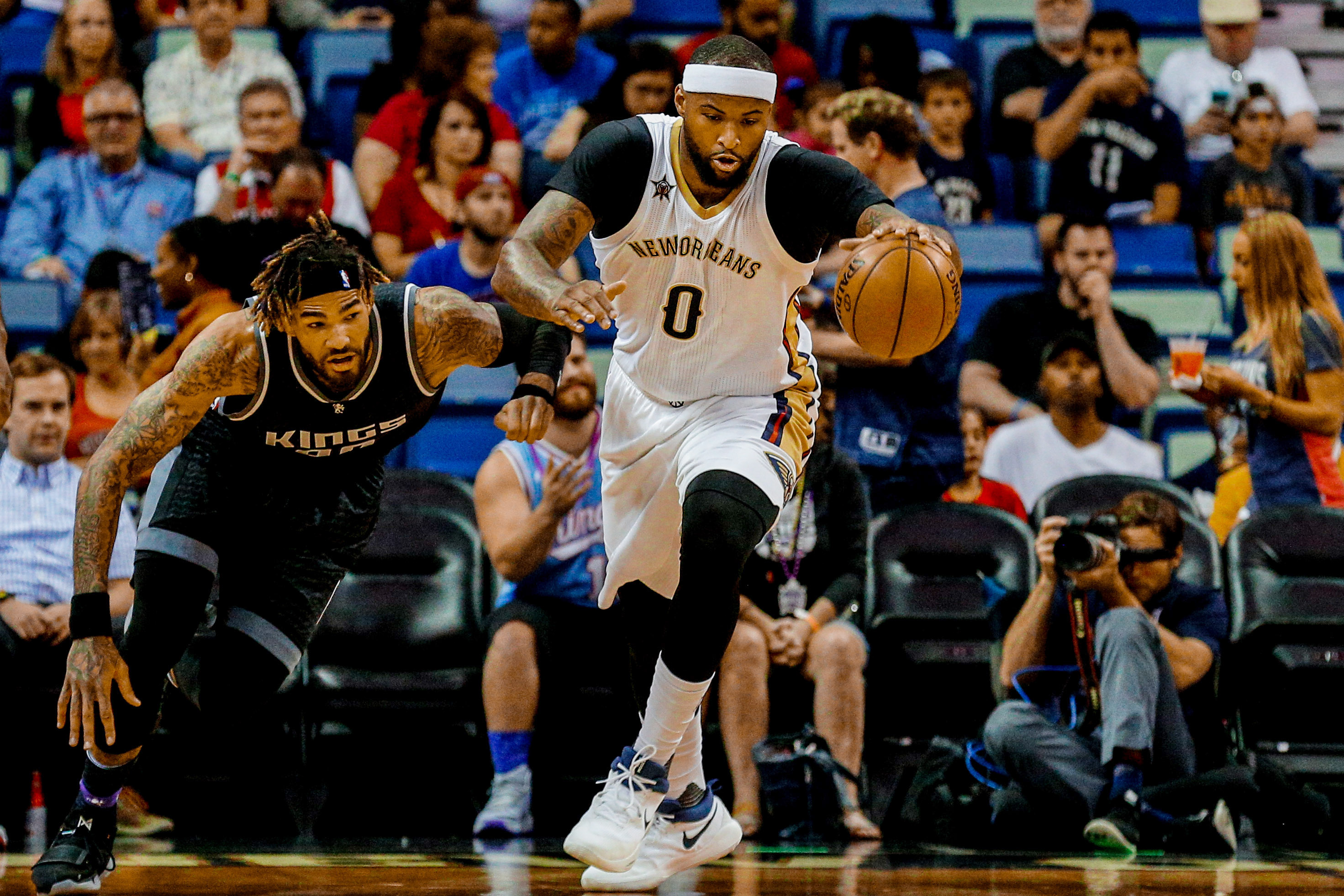 DeMarcus Cousins: ‘I Was A Fool’ For Being Loyal to The Kings

This website uses cookies to improve your experience while you navigate through the website. Out of these, the cookies that are categorized as necessary are stored on your browser as they are essential for the working of basic functionalities of the website. We also use third-party cookies that help us analyze and understand how you use this website. These cookies will be stored in your browser only with your consent. You also have the option to opt-out of these cookies. But opting out of some of these cookies may affect your browsing experience.
Necessary Always Enabled
Necessary cookies are absolutely essential for the website to function properly. These cookies ensure basic functionalities and security features of the website, anonymously.
Functional
Functional cookies help to perform certain functionalities like sharing the content of the website on social media platforms, collect feedbacks, and other third-party features.
Performance
Performance cookies are used to understand and analyze the key performance indexes of the website which helps in delivering a better user experience for the visitors.
Analytics
Analytical cookies are used to understand how visitors interact with the website. These cookies help provide information on metrics the number of visitors, bounce rate, traffic source, etc.
Advertisement
Advertisement cookies are used to provide visitors with relevant ads and marketing campaigns. These cookies track visitors across websites and collect information to provide customized ads.
Others
Other uncategorized cookies are those that are being analyzed and have not been classified into a category as yet.
SAVE & ACCEPT
Total
4
Share
3
1
0
0
Posting....