The San Diego Padres have announced that they signed a two-year, $11.5 million contract extension with starting pitcher Mike Clevinger. With this two-year extension, the Padres are voiding the last two years of arbitration and awarding Clevinger with a deal through the 2022 season. They also announced that Clevinger will undergo Tommy John Surgery this coming week, putting him on the shelf for quite some time.

The #Padres have signed RHP Mike Clevinger to a two-year contract through the 2022 season.

In 2020, the 6-foot-4 right-hander pitched for the Cleveland Indians before being traded to the Padres in a blockbuster deal at the trade deadline. He would make a total of eight starts for the Indians and Padres, where he had a 3-2 record. In total, he had 41.2 innings pitched with a 3.02 ERA, a 1.15 WHIP, and 40 punch outs.

Clevinger’s new contract will also include performance bonuses that allow him to make even more money. Clevinger’s 2020 season did not end the way he would have anticipated it; he had arm issues and soreness that landed him on the disabled list towards the end of the season.

Ultimately, Clevinger’s soreness and arm issues warrant Tommy John surgery, which means he will be out for 12-16 months. While Tommy John can be an injury that leaves him with less prowess on the mound as before, he will look to bounce back since he will miss all of the 2021 season. 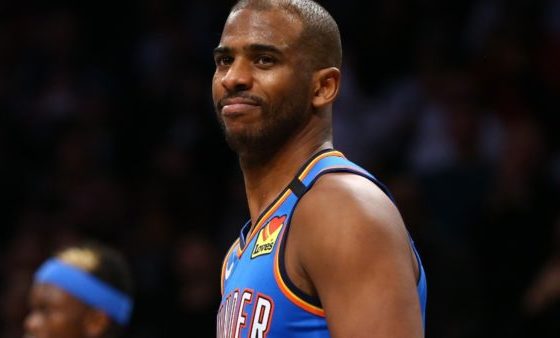 Chris Paul Traded to Pheonix for Rubio, Others 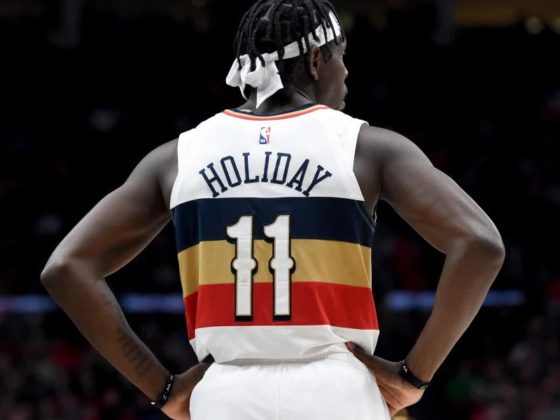