Without a doubt, the Pac-12 conference tournament has the makings of being unpredictable and maddening. Oregon ended up winning the regular-season title over a red-hot UCLA team. Payton Pritchard and company clinched the title with a win over Stanford combined with USC’s thrilling win over UCLA. The Trojan’s win off Jonah Mathew’s three with one second remaining snapped UCLA’s seven-game winning streak. The Pac-12 is in an interesting place as a whole going into the conference tournament with the potential of minimally getting three to four teams in the big dance but potentially seven.

Let’s take a look at the bracket at the upcoming madness that will be the 2020 Pac-12 Conference Tournament. The potential matchups could be really fun to watch.

The bracket for the 2020 #Pac12Hoops Tournament at @TMobileArena is set, with regular-season outright and defending tourney champion @OregonMBB earning the No. 1 seed!

For Wednesday’s opening round games, the most interesting match-up is Arizona vs. Washington. Washington is arguably one of the most talented teams on the West coast but has underperformed all season under Mike Hopkins. The Huskies just beat Arizona on the road this past week in addition to Arizona State. Star freshmen Isaiah Stewart and Jaden McDaniels will have a bit of swagger going into this first-round matchup. Look for Washington to pull the upset in this one. The other first-round match-ups are all pretty evenly matched but pay attention to Colorado and Stanford. Both are bubble teams that desperately need wins to solidify their status in the field of 86.

Currently, most analysts are predicting Colorado to be in and Stanford to be left out. I see Utah,
Washington, Stanford, and Colorado all making it out of the first round. For potential second-round matchups, I look for Oregon to handle Utah and for Washington to continue their streak by taking down USC. The Huskies dominated USC once this season at home and played them tough on the road.

In a game that is a potential bubble-busting matchup, look for Mick Cronin’s UCLA team to grind out a win over a hungry Stanford team. Despite losing their meeting during the regular season, UCLA’s overall momentum and ability to make the game ugly will be something to watch against the Cardinals. In another bubble match-up Arizona State, behind Remy Martin, should handle a sliding Colorado team.

This is where Cinderella’s slipper falls off and Washington will fall to the experienced Oregon Ducks. Without having Quade Green, the Huskies don’t have an answer for Payton Pritchard. In a similar fashion to their previous game, look for UCLA to knock off ASU. Cronin has been here before and his postseason coaching will shine for the Bruins.

Oregon has been the class of the Pac-12 this season and despite UCLA getting on a roll lately, I can’t see any team other than Oregon taking this crown. The Ducks will play themselves into a 3-seed and UCLA will secure an NCAA bid as one of the First Four in.

Payton Pritchard is the league’s best player, and it is not particularly close. The guard has a knack for showing up and being clutch and is averaging 20.5 PPG and 5.5 APG. The four-year starter and reigning Pac-12 Most Outstanding Player is looking to close out his college career at Oregon on a high note and lead the Ducks past the Sweet 16. 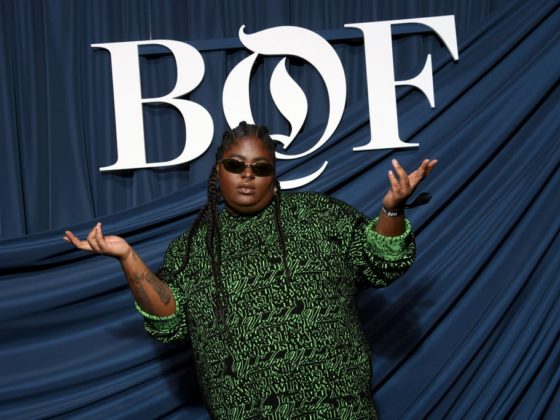 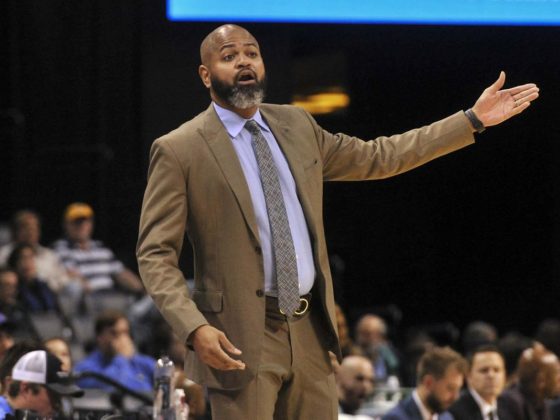