NFL owners took steps to increase measures aimed to encourage the hiring of minority groups among the league’s coaches and front office positions by expanding on the league’s Rooney Rule.

However, all measures that were being discussed were not passed. While teams will now be required to interview at least two candidates from outside the organization and one minority candidate for any head coach opening, among other things, the owners collectively declined to implement incentives for hiring minority candidates.

The existing Rooney Rule, which states that one minority candidate must be interviewed for an open head coaching role, the updated version approved Tuesday extends that to all front office positions. The new rule also mandates that all 32 teams establish a minority coaching fellowship program.

BREAKING: NFL owners have voted to approve the resolution that would prevent teams from blocking assistant coaches from interviewing for coordinator positions, per sources. This is an important step.

The last minority coaching hire was made by the Miami Dolphins in 2019 when they hired Brian Flores away from the New England Patriots. Flores was the only minority hire of the 2019 offseason.

Though the NFL deserves some measure of credit for the implementation of the Rooney Rule to begin with (it was first put in place in 2003), the rule has seemingly fell on deaf ears recently. Teams around the league didn’t seem to be taking the rule very seriously, and the NFL did little to punish teams who skirted the spirit of it. To some degree, it’s telling that the NFL owners felt the expanded Rooney Rule measure were needed.

Time will tell if the new version will be followed as lackadaisically as the original. 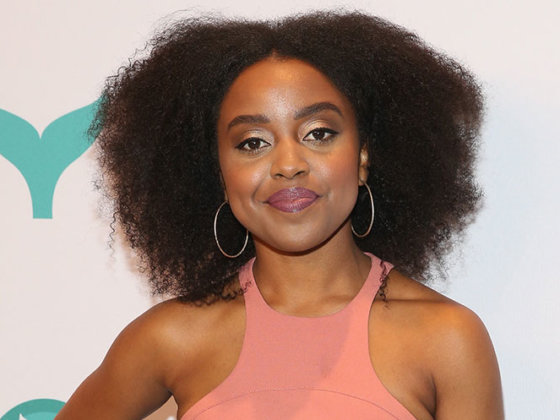 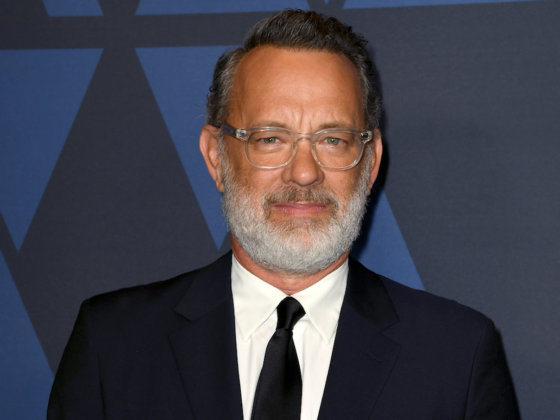