Brian Flores is wasting no time getting to work with his new squad. NFL Networks Ian Rapoport tweeted that Flores Agent Sean Kiernan worked through the night to get the deal done so Flores could sign before today’s presser.

The Dolphins will be officially adding him as the team’s tenth full-time head coach today in Miami. Flores joined the NFL with the Patriots in 2004 as a scouting assistant, he bounced all around the organization in the front office. In 2012, Flores assumed the role as the Patriots’ safeties coach, then became the team’s linebackers coach in 2016. Flores was not given the “defensive coordinator” title by the Patriots but essentially served in that role this season after the departure of Matt Patricia.

On the heels of his dominant Super Bowl LIII victory its impressive to see Brian Flores in such a hurry to get back at it. He is expected to fly into Miami Monday morning and have the ink dry by the time the team introduces him.

Flores is walking into a team that went 7-9 last season and whose owner is looking to rebuild in order to break out of their current cycle. That may include moving on from Ryan Tannehill, who’s been with the team since 2012 but hasn’t taken the team anywhere. Along with that, the defense ranked 29th in yards allowed and 27th in points allowed last season, signs that this will be more than a one-sided rebuild.

The Dolphins had been waiting on this for a month or so now but couldn’t make any concrete moves with the Patriots in the playoffs. The Dolphins can now move forward with their plans to hire staff, a group that is expected to include former Colts and Lions head coach Jim Caldwell. 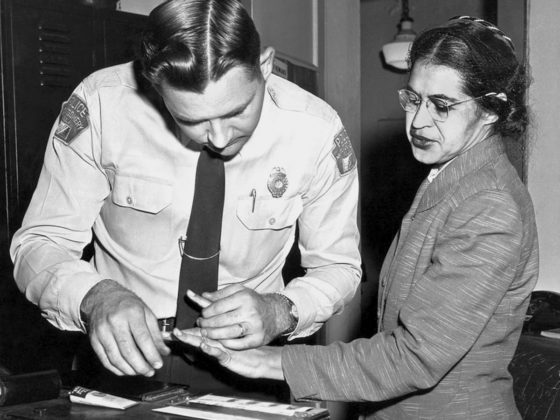 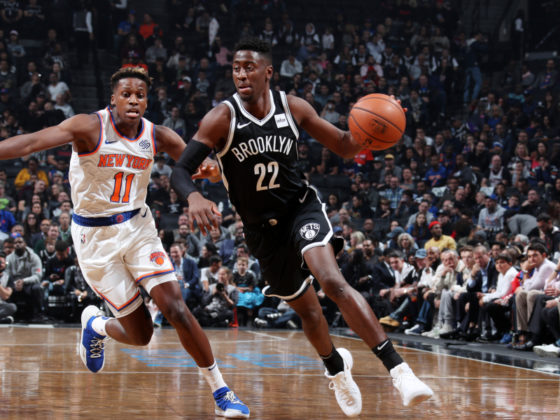