The new Overtime Elite professional league has signed its first pair of high school prospects. Matt and Ryan Bewley, brothers out of Florida are both ranked in the top-15 in their class depending on the recruiting service. Both play the power forward position and stand at 6’9″ and around 210lb. They are both similar in their games and play style. Matt is regarded as the better of the two and is a top-3 prospect in the class.

Out of West Oaks Academy, the class of 2023 stars are young and still developing. Adrian Wojnarowski announced they would be signing with the newly formed league. The deals are for two years and may be worth up to seven figures over the length of the contract.

The deals for Matt and Ryan Bewley are expected to top seven-figures over the two years, sources tell ESPN. The OTE is planning a September 2021 start-up with Kevin Ollie as the head coach. Matt Bewley is the No. 3-rated prospect in ESPN’s Class of 2023; Ryan is ranked 12th. https://t.co/LapOobF6uW

With length and fluid mobility, the two players seem to fit the modern basketball mold. Matt on defense can guard just about any position and brings great energy to the game. This deal differs from the one-year deals that high school seniors have signed in other leagues. Whether it’s a foreign league like the NBL or the G League Ignite team. These OTE contracts seem much larger, and for elite players like the Bewleys, the league is off to a solid start.

There are plans for the Overtime league to have around 30 players on the roster before they launch in September. Kevin Ollie has a championship pedigree and they should be able to get a staff worthy of developing these elite players. If OTE is going to hit their ideal number of players, then expect the names to start popping up and announcements to be made. If they are looking at high school juniors and seniors it opens up the market for them more than the G League.

With 5+ million subscribers on Instagram, 2.82 million subscribers on Snapchat, 1.6 million on Facebook, and 812k on Twitter Overtime has become a social media giant. The new view on sports and professional basketball being delivered in this manner versus the traditional television or streaming model will be a true test of new school versus old school.

Will Zoomers and young millennials on social media be enough to bring in revenue to make this a long-term project? Or will this be a really cool thing for a couple of years that fade away like other alt-professional leagues? With the Bewleys in tow, they are off to a great start. 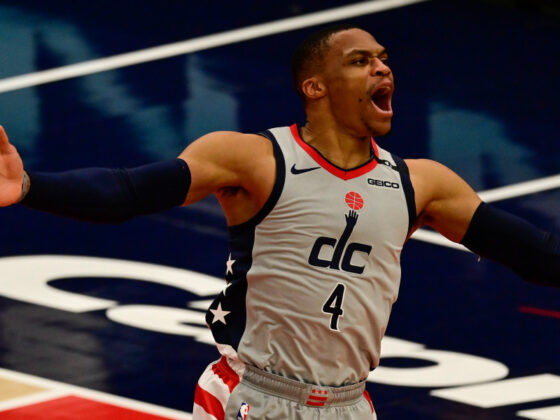 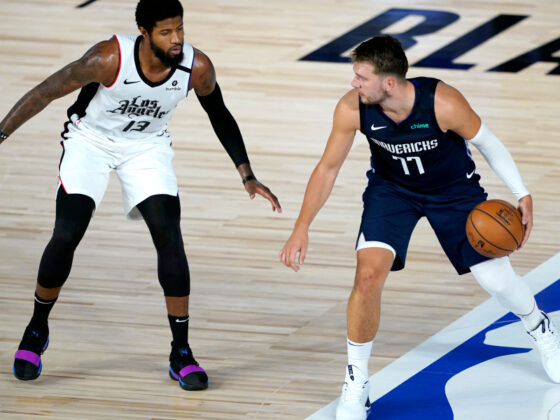