This past summer on July 4, it was reported the Washington Wizards would match the four-year, $106 million max-offer sheet from both the Sacramento Kings and Brooklyn Nets, keeping restricted free agent Otto Porter Jr. a Wizard for the near future.

The move was highly scrutinized, seeing that Wizards are in a load of cap trouble, highlighted by Ian Mahinmi’s outlandish four-year, $65 million contract given out in the 2016 offseason. Both Bradley Beal and John Wall are on max contracts, and Porter was now the third player on the roster with a max deal. In fact, under the new cap, Porter actually is making the most money on the Wizards this season. Porter’s check is at $24.7 million, making almost a million more dollars than Bradley Beal and over six million more than John Wall.

Though deserving, this has, and will, inhibit the Wizards’ ability to make a suitable bench. General Manager Ernie Grunfeld has the impossible task of attempting to dump Mahinmi to make cap room to bring in serviceable role players. (It’s not happening anytime soon.) This isn’t to forget that Wizards owner Ted Leonsis spoke highly of the deal. “We’re thrilled to be able to bring (Porter) back and now what we want is no more talk of contract and dollars. It should be about wins.”

The hope coming into the regular season was that an improved Kelly Oubre and the addition of Tim Frazier at backup point guard would somewhat solidify the bench. So far, it hasn’t worked.

Nearly a quarter through the season, the Wizards are 10-9, seventh in the Eastern Conference. They’ve been inconsistent game in and game out. Washington has won games against the Milwaukee Bucks, Denver Nuggets and Toronto Raptors, and yet have lost contests to the Los Angeles Lakers, Phoenix Suns and Dallas Mavericks. It’s not unusual for teams to lose to inferior squads, especially considering the rigors of the NBA schedule, but it is quite odd to have so much disparity.

Since it was announced John Wall was to miss two weeks with knee soreness, the Wizards dropped a close game to the Portland Trail Blazers, 108-105. Porter actually played well, scoring 24 on 9-of-15 shooting with 10 rebounds and three steals. But for how well Porter has been playing all this first couple of months, Head Coach Scott Brooks could better utilize his offensive ability, especially with Wall out for a few weeks.

Porter has improved every year since his rookie season. Dating back to the 2013-14 season, Porter has increased his minutes load, field goals attempted, true shooting percentage and points per game. In particular, his usage has slowly trickled to 15.7 percent this year, in the 47th percentile among wings.

As Porter has evolved from a lanky athletic wing, a dead-eye shooter, to an effective shot creating forward, Brooks has slowly meshed Porter into his system as he gained chemistry with Wall and Beal.

Now is the time to let Otto Porter free.

Otto Porter has been one of the NBA’s most effective scorers; via Cleaning the Glass he is averaging 1.303 points per possession, ranking in the 90th percentile among other forwards. His ability to be such an impactful offensive player without needing the basketball in his hands is found few and far between.

Since joining the NBA ranks, Otto Porter has been considered a small forward, a wing player who stretches the floor as a vital off-ball weapon for John Wall and company. Via Basketball-Reference’s play by play data, for the entirety of his career Porter, has played 77 percent of his minutes at the 3, and only 19 percent at the 4, occasionally playing a small ball power forward of sorts. This year is an entirely different story. With Markieff Morris out for a good handful of the Wizards’ games, Porter has taken on the temporary role of power forward defensively, playing 50 percent of his possessions at the 4 and only 48 percent at the 3.

This experience has allowed Porter to take advantage of mismatches as a pick and roll ball-handler, either pulling up with his exceptional mid-range jumper or taking smaller opponents in the post. Per Cleaning the Glass, Porter is in the 80th percentile among forwards from inside the 3-point line, shooting 57.9 percent from the field. 45 percent of his shots come from the mid-range, preferring to take those over 3-pointers, which rest at 32 percent. This, of course, is a product of Porter evolving as an even more well balanced off-ball threat.

In this play here, Porter pulls up out of a PnR for an easy 22-footer.

Otto Porter takes a switch onto the smaller Miami Heat guard Tyler Johnson, works on him on the post and finishes with a nice fadeaway jumper.

Porter has made a living coming off of screens and finding a perfectly placed John Wall or Bradley Beal pass for an easy basket. Porter has this sixth sense and always seems to know how Wall or Beal can find him off-ball. It’s incredible offensive awareness.

Notice here how Porter sneaks by Corey Brewer for an easy dunk and layup from Beal.

Porter’s ability to hit a jumper consistently off backscreens make him a deadly weapon for the Washington Wizards.

Really digging this set from Washington. First, Porter sets a pick for Beal to roll either to the corner or to the basket, and then, Porter hits a 16-footer coming off a backscreen from Marcin Gortat.

Porter has proven himself to be a premier scorer from the 3-point line, especially since leading the NBA in 3-point percentage before the All-Star break last season. Porter has not missed a beat this season, shooting 48.6 percent from deep so far. Sustained extreme success will likely come back to earth as more shot attempts materialize, That said, Porter continues to feast from the corners and particularly the right wing.

In this clip below Porter pump fakes Serge Ibaka, takes a step to the side, and easily hits a 3 from the right wing.

Porter has also added a little bit of flare to his off the dribble game, something he worked on this past offseason.

Here, Porter takes Omri Casspi off the dribble for a drive to the basket, finishing with touch.

Porter’s long arms allow him to be an active defender, often poking balls away from unsuspecting ball-handlers and pushing the fast break. He ranks in the 90th percentile in steals per game per Cleaning the Glass.

Here, Porter has a great sequence where he strips the ball from Harrison Barnes and trails his own skip pass for an easy give and go, showing off his quick hands and finishing ability.

For Scott Brooks to put a winning product on the floor without Wall, he needs to utilize Porter’s plethora of offensive talents. This may require Beal to run the offense while still finding Porter as an off-ball weapon, but now Porter is the only legitimate threat.

Even as Wall takes a few weeks off to give his knee rest, Wizards and NBA fans alike should enjoy watching the growth of Otto Porter. He has the opportunity to take on a larger role and run with it. Now is the time for Porter to prove himself as a reliable and recognized offensive threat. 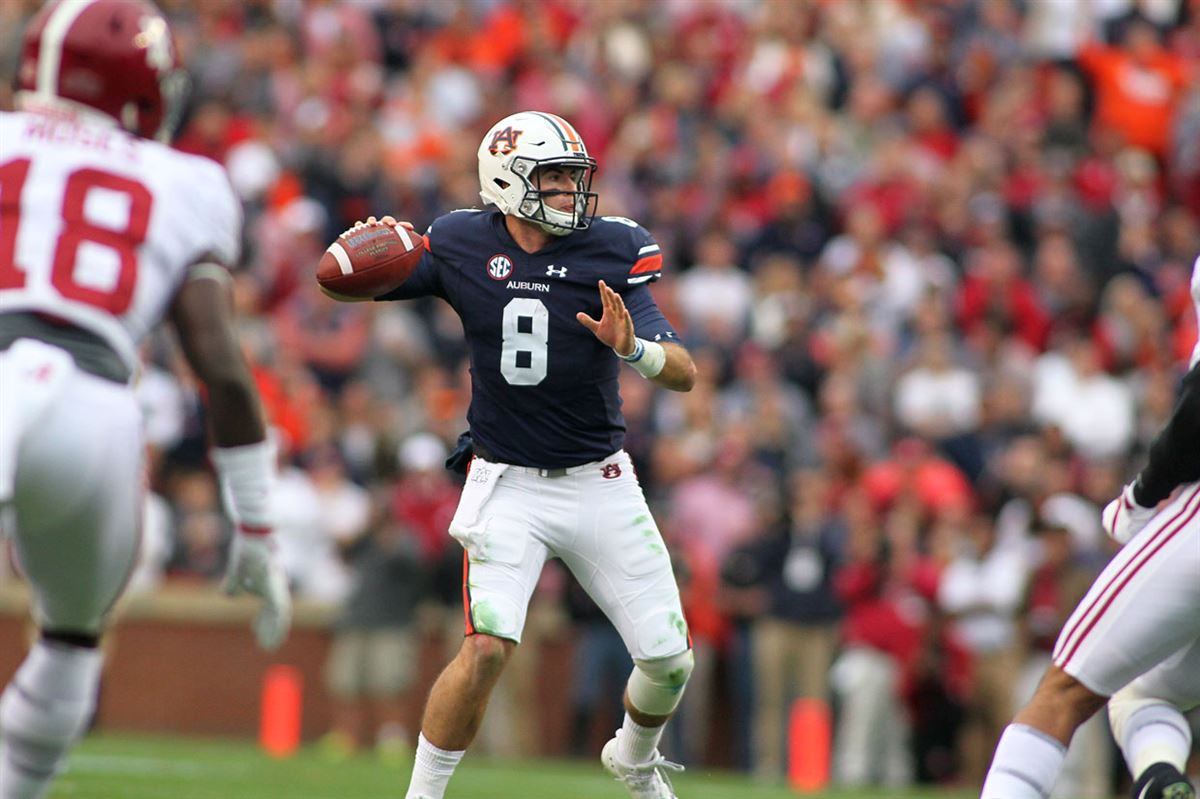 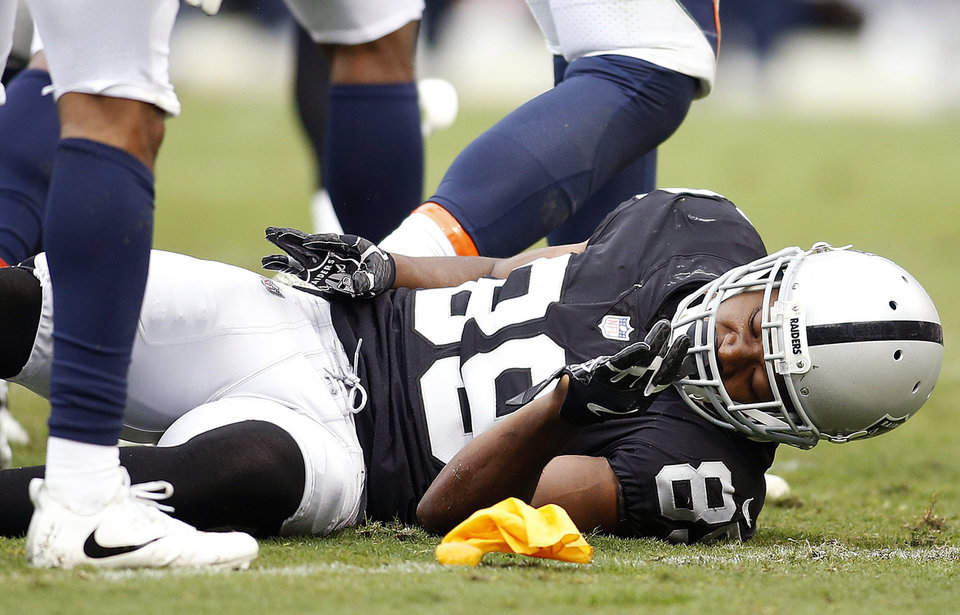