Toronto Raptors forward Otto Porter Jr. is out for the rest of the season after he underwent surgery on his left foot. Porter has been out of action since mid-November due to a toe issue that the team was hoping would heal. The talented reserve forward signed with the Raptors this offseason after winning an NBA Championship with the Golden State Warriors. Avoiding surgery was the goal for him and the team, but now he will have to reset and prepare for next season. His season has unfortunately come to an end.

In just eight games this season with the Toronto Raptors, Otto Porter averaged 5.5 points, 2.4 rebounds, 1.0 assists, and 1.4 steals per game. He paired those numbers with a field goal percentage of 50 percent and a three-point percentage of 35.3 percent. The team was hoping he would be one of their top players coming off the bench this season, but do have him under contract next season. After he rehabs his injury, the team can focus on working him into the rotation next season. The Toronto Raptors have an overall record of 17-23 which makes them the 11th seed in the Eastern Conference Standings. They are 1.5 games outside the play-in game for now.

We here at Def Pen Sports wish Otto Porter the best in his recovery and eventual return to the basketball court. 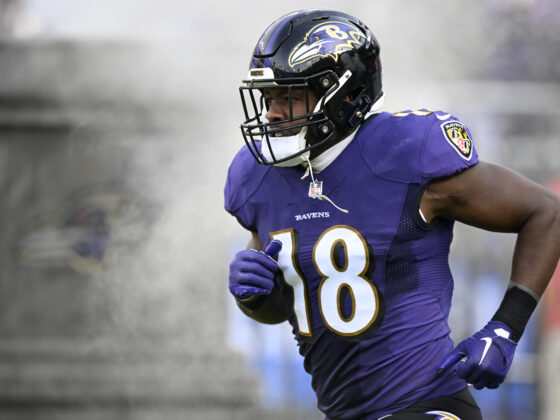 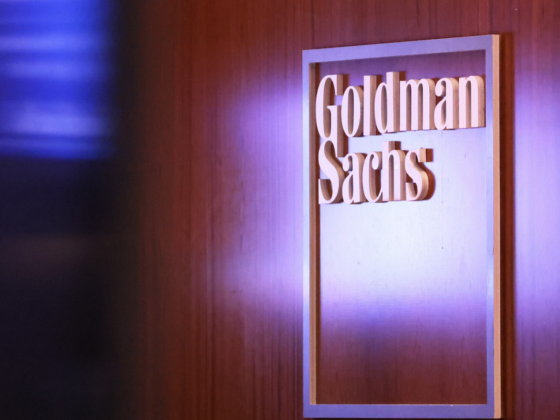