Even with a 3-6 start to their season, there are plenty of reasons for optimism for the Chicago Bulls. They feature one of the best young cores in the NBA and play in a weak Eastern Conference where the playoffs are certainly not out of reach by any means.

However, they will have to overcome a major injury hurdle early in their season as forward Otto Porter will be sidelined with an ankle injury. According to ESPN’s Eric Woodyard, Porter has a sprained left foot but it’s tough to gauge a potential timetable at this point.

Swingman Otto Porter Jr. has been ruled out against the Rockets with a left foot sprain, with no timetable for his return.

“It’s a soft-tissue injury, so it’s something that’s difficult to put a timetable on,” Bulls coach Jim Boylen said during Friday’s practice. “That’s about as easy as I could say. We’re not exactly sure.

“I don’t want to give you a definite timetable because it could be sooner or longer than maybe we see,” he added. “I know that’s vague and I’m sorry for that, but that’s the kind of injury it is.”

Boylen went on to explain the type of injury it is and emphasized that it’s impossible to know when Otto Porter will be able to make a return. Chicago will take on the Rockets, Knicks and Bucks in their next three outings.

“Because of the soft tissue, these are things that maybe it settles down in 24 to 48 hours,” Boylen told ESPN. “Maybe it doesn’t. That’s where the uncertainty comes in where it’s difficult to put a timetable on. So yes, it did not settle down like maybe we had hoped other injuries have. We’re not taking any chances with him, or anybody. We’ll manage him accordingly and support him in the appropriate way.”

Coming over in a trade from the Washington Wizards last season, Porter has been stellar fit with the Bulls thus far. While his numbers have slipped a bit early on this season, the talented forward is still an integral part of their future.

While Zach LaVine and Lauri Markkanen have already been shouldering most of the offensive load, they will likely be relied upon even more with Porter out of the lineup. Expect forward such as veteran Thaddeus Young and rookie Chandler Hutchinson to see their roles expand as long as Porter remains sidelined. 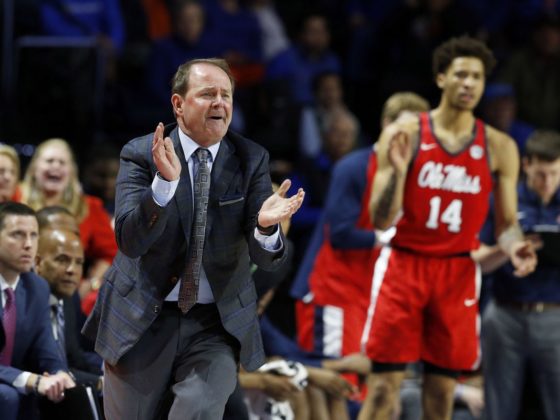 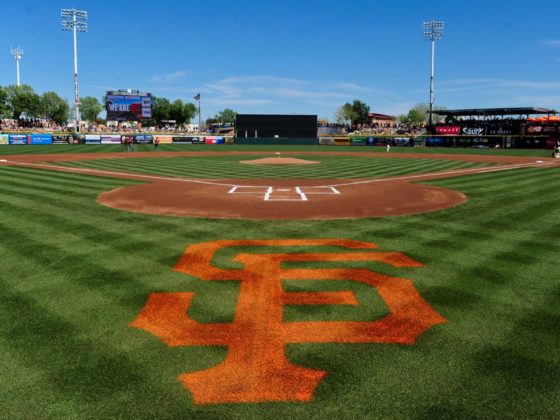