The last twelve months have ushered in a new era of music discovery. With millions relegated to their homes, series, films and albums have grabbed the nation’s attention in ways that they had never done before. Do you remember when it seemed as if the entire country crowded around their televisions to watch each episode of The Last Dance? Better yet, do you remember when the entire world sat around as Teddy Riley discovered what wifi was? The same type of consumption patterns can be applied to social media. Just a few months ago, much of social media was captivated by a young artist rapping over “Doin’ It Well” by LL Cool J. Complete with delivery and style, many compared his persona to that of Notorious B.I.G. While it’s never a bad thing to be compared to one of the greatest to ever do it, Oseko is striving to make a name for himself.

Oseko is a young artist rising out of Courtice, Canada. Dating back to 2011, Oseko has steadily made his name by releasing music on YouTube, Soundcloud and wherever anyone would listen. The Canadian rapper’s most memorable quality is his authenticity. Nothing he says or does come off as choreographed or force. From his flows to his tone, he comes off as both honest and relatable. Both of those qualities come across in his latest single, “Ngong.” Directed by Visual Redux, the video takes us from the streets of Canada to Ngong, Kenya. Altogether, the laid back track lets us see where Oseko comes from and where he’s going. Check out “Ngong” below. 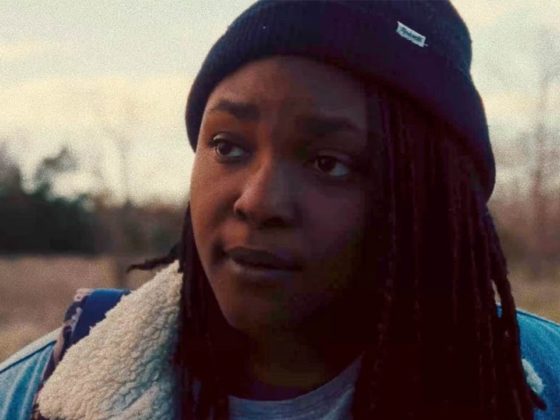 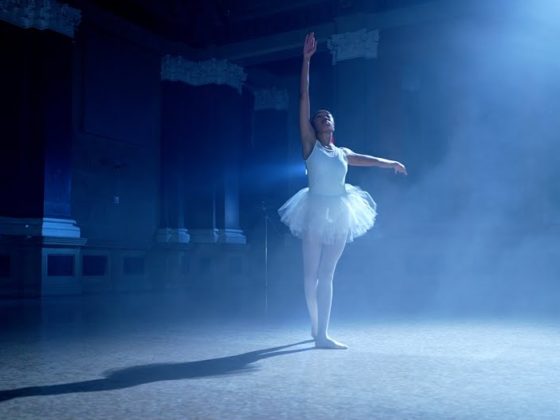