If there has been one positive to come out of the COVID-19 pandemic, it has been the creativity and entertainment showcased on Instagram Live. Beginning with live DJ sets from DJ D-Nice and DJ Premier and continuing on to things such as Quaratine Radio, there has been no shortage of entertainment. Above all else, music fans have been treated to some of the best battles we could ever imagine. Sean Garrett took on The Dream, RZA and DJ Premier went head to head and Jhonta Austin and Ne-Yo went at it. The battle that was supposed to cap off this recent run was a duel between the iconic Teddy Riley and the legendary Babyface.

The battle was originally scheduled to take place in early April. However, the event was postponed because Babyface and his family were diagnosed with COVID-19. After courageously battling back from the virus, Babyface agreed to take on Teddy Riley on April 18th. However, sound issues and other technical difficulties ended the competition after only three rounds.

Just a day after the battle was shut down early, Babyface and Teddy Riley reached an agreement. The two super producers have agreed to reschedule the battle for Monday, April 20th at 8 p.m. 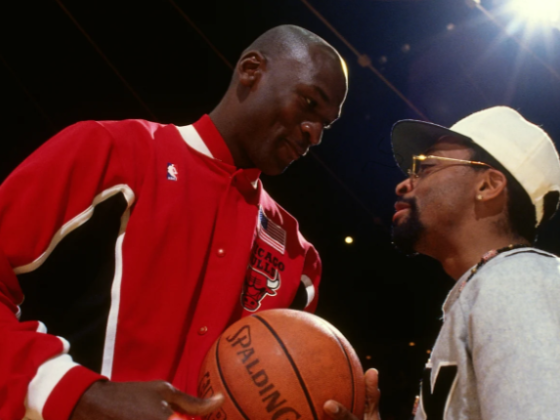 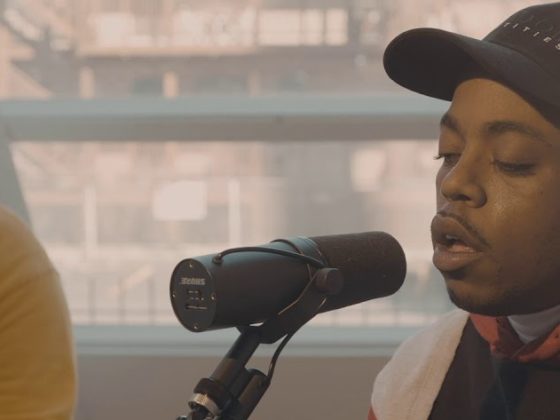 Boogie Delivers A Stripped Down Performance Of ‘Lolsmh’