As DC starts to restructure their plans for the DCEU, the exits of Herny Cavil and Ben Affleck have left fans to wonder who’s next to don the cowl and blue tights. Well, if recent rumors are to be believed, it could very well be Star Wars alum, Oscar Issac. Unfortunately, Issac hasn’t caught wind of anything so far though.

On Josh Horowitz’ Happy Sad Innocent podcast, Issac commented on the rumors. “That was cool to see,” he revealed to Horowitz. “Haven’t gotten the call. As much as the fans have tried. No dice!”

“Haven’t gotten the call. As much as the fans have tried. No dice!”

So that’s that. It’s not like actors have never lied about roles for the sake of secrecy but I’d bet Issac is telling the truth here. But, with a 2021 release and production set to begin relatively soon, expect an announcement from DC and Warner Bros. pretty soon. Nothing is known about the plot of Matt Reeves’ upcoming film outside his comments that it is noir inspired. 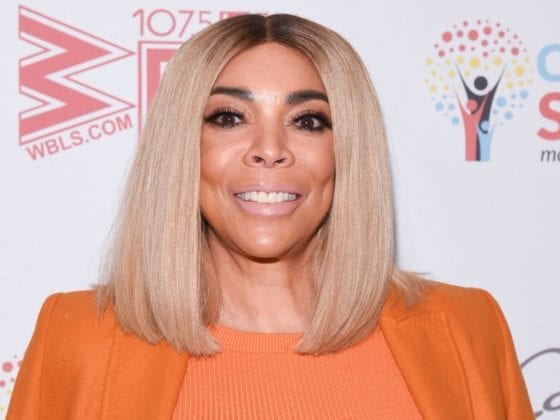