Atlanta producers Organized Noize, Rico Wade, Ray Murray, and Sleepy Brown, are featured in a new documentary titled The Art of Organized Noize. The documentary features the influence on some of the biggest acts in the 90s. The trio have worked with Outkast, TLC, En Vogue, Ludacris, Goodie Mob, and many more.

In the trailer artists like Outkast, Future, Puff Daddy, 2 Chainz, Metro Boomin, and more speak on the influence of the production group. 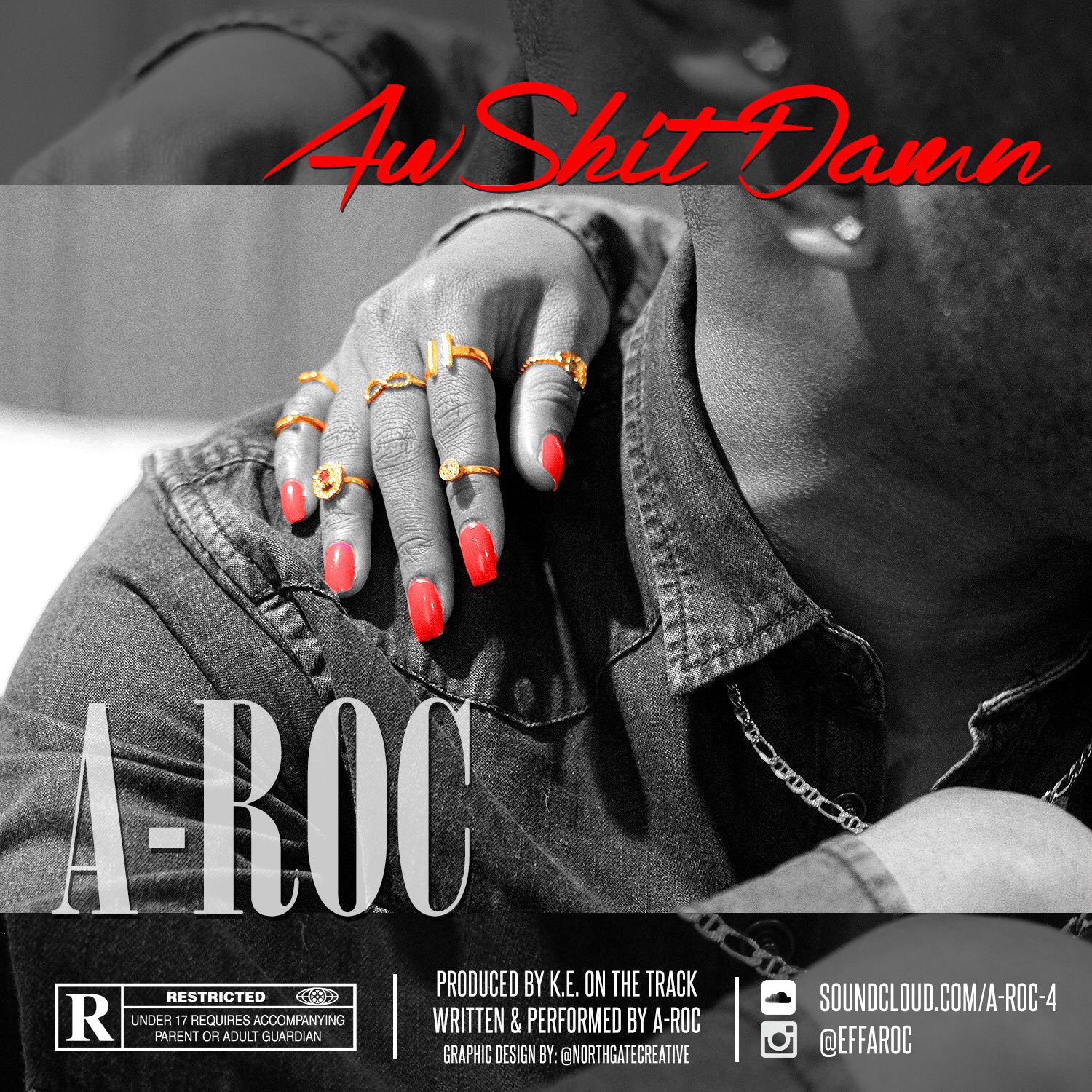 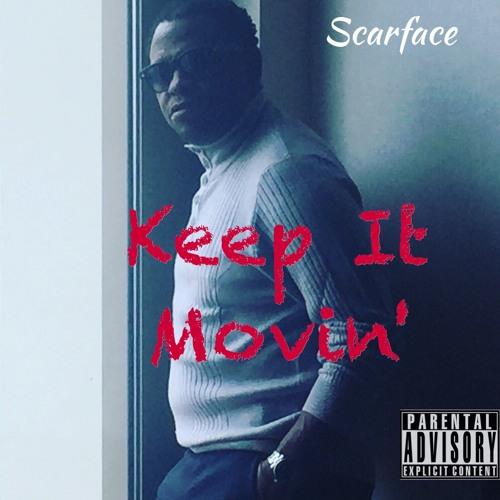 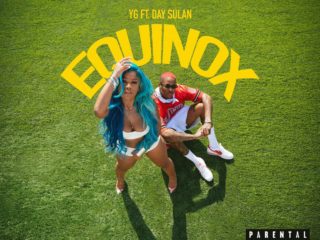 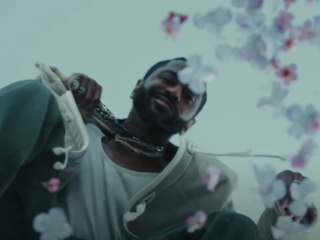