The Oklahoma State Cowboys men’s basketball team has finally received their long-feared notice of allegations from the NCAA. These allegations stem from former assistant coach Lamont Evans pleading guilty to bribery in the FBI’s case into the NCAA that rocked the sports world last year.

Oklahoma State has received a Notice of Allegation from the NCAA following a completed investigation of its men’s basketball program. Here is OSU’s official statement on the matter.

It is important to note that current Oklahoma State Cowboys head coach Mike Boynton is not mentioned in the NCAA’s notice of allegations. The University is planning to argue that Evans acted on his own and the University or program had no knowledge that the actions were taking place. The Oklahoma State program is hoping to reduce the level of allegations when arguing this to the NCAA Infractions Committee.

The NCAA violations included one Level one violation which is the most severe type of allegation a program can receive and comes with harsh penalties. Those penalties can include postseason bans, scholarship reductions, and show cause orders against coaches. The Cowboys will have some time to respond and are hoping to reduce or eliminate the charges against the program. It is important to note that none of the current Cowboy’s coaching staff was mentioned in the allegations.

The Oklahoma State Cowboys are not the first school to receive a notice of allegations from the NCAA and will likely not be the last. The FBI case fallout has just begun and schools will need to find a way to respond if they also receive a notice from the NCAA. Lamont Evans was sentenced to three months in jail after he pled guilty to bribery. 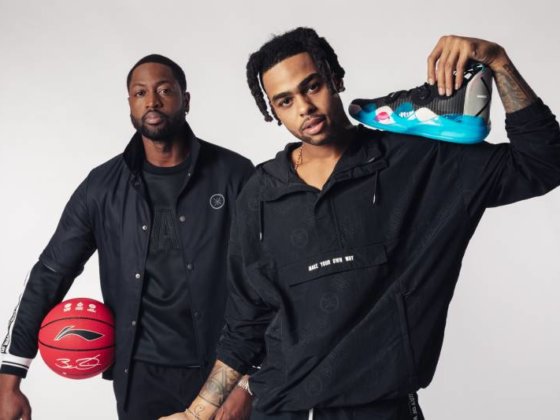 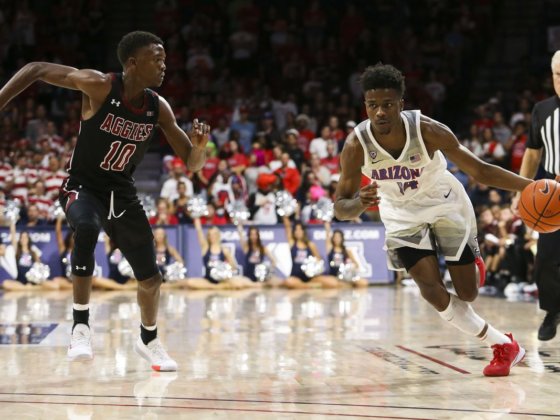