It was reported late last week that the Kansas Jayhawks would become the second school to receive a notice of allegations for what transpired in college basketball’s FBI scandal. Today the school confirmed they received the notice which included three level one violations against the basketball program. It also included allegations of level two violations against the school’s football program.

In addition to the level one violations, head coach Bill Self was also hit with head coach responsibility violations. These violations could earn him up to a year suspension or possibly worse depending on the outcome of an appeal. The school has already come out and deny and expressed its intent to fight these claims. This will be a major fight between the NCAA and a blue blood program that will be interesting to see how it plays out. Many feel the NCAA might be trying to make an example out of Kansas because of its stature in the game.

Self’s response is forceful. It should be noted he said NCAA created “false narrative.” Also you see here he said NCAA responded “in an unnecessarily aggressive manner” in an “unsubstantiated notice of allegations.” https://t.co/Nbz8xmXsxq

Many of the allegations surround TJ Gassnola who the NCAA deems a “booster” for the school. Gassnola allegedly paid former Kansas player Billy Preston’s mom and current player Silvio De Sousa’s guardian during their recruitments. In the school’s efforts to win De Sousa’s appeal of a two-year suspension they actually acknowledged Gassnola as a booster. This was in hopes to get De Sousa’s suspension reduced in which it ultimately was. That decision may ultimately be what has the school in this situation.

Watching the fight will be extremely interesting because of the ripples it could have across the sport. The NCAA said there were at least six notices going out, Kansas makes two with North Carolina State being the other. 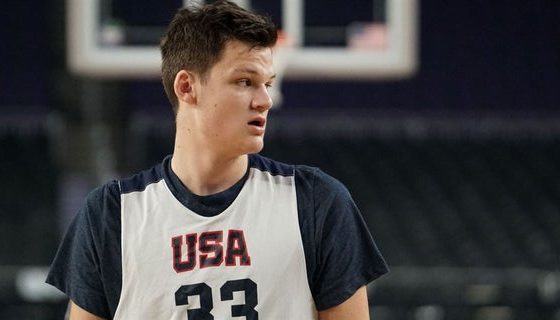 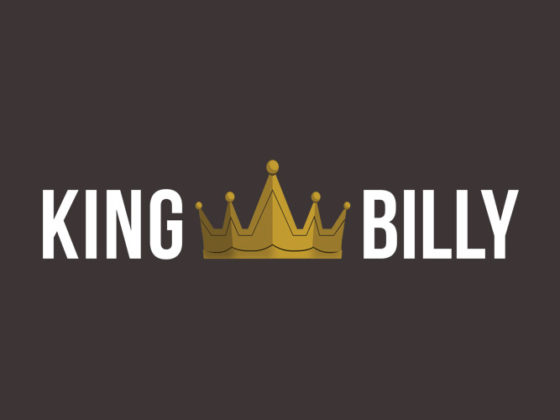