As is life in the NBA. There are two paved pathways that teams may take in order to achieve contending status; tanking and asset exchanging. There is a third, it’s simply the unpaved, rocky, trail that is remaining in the middle, always believing the team could be better than it is.

The Thunder seem to be the team who wants to exchange assets until they become a team full of stars. Their acclimation of draft picks, mid-tier players and young players with upside indicates that they want to keep flipping these resources. Instead of breaking down what this team will be, as this team may intentionally break up, it may be prescient to look at the assets the team has.

Let’s start with Steven Adams, who is making $25 million a year. This seems like a lot…but then you see that there are currently 9 centers with a salary higher than him. (Nikola Vucevic, Joel Embiid, Kristaps Porzingis, Karl-Anthony Towns, Anthony Davis, Andre Drummond, Hassan Whiteside, Nikola Jokic, and LaMarcus Aldridge). Of these players, Adams is arguably better than four and the only player worth trading for.

His most alluring ability is his availability. He rarely gets played out of playoff games as he does not get completely destroyed on switches and is an incredibly good rebounder. On a team sans-Russell Westbrook, he should easily collect 12+ rebounds with his patented offensive rebounding ability. There may not be many teams that have interest in a 7-foot, traditionally lumbering center but Adams offers more and has the experience many clubs will need heading into one of the more intriguing postseasons in years.

Next is Danilo Gallinari. Gallo has become the token player moved in order to boost a fringe playoff team into the playoffs while gaining the non-competitive team extra assets. This sentiment is sad as Gallinari is a very good and underrated basketball player, however, his penchant for injuries and inefficiency in the playoffs have inserted him into this role. If Gallinari has another strong opening half, he has a great chance of snagging the Thunder extra draft picks and young players. If he gets injured again, this is a sunk cost.

This brings us to the point god Chris Paul. It’s hard to see a path where he is traded from the Oklahoma City Thunder. His gargantuan contract (somehow the second highest in the league), oxidized age (by NBA standards), and annual injuries looks like it will plant him in Oklahoma City for around the three complete years he is signed for. This is not an asset as much as it is just a reality that the Thunder will have to accept as they swallow up as many chances for greatness as they can.

The real assets the Thunder own? Draft picks. So. Many. Draft. Picks. Just take a look at their haul over the next seven summers:

Now, of course, these picks will not all be top tier talent. But the more shots you take, the more you will make. Trusting the process may be hard but the Thunder have a chance to administer a quick turnaround time on the window between bad and very good because of these draft picks. Draft picks are like having more money than everyone else in monopoly but not as many properties; you can turn that money into something great but in the present, you don’t have a path to success. Right now, these are nothing more than mid to low-tier high schooll players that have no impact on the Thunder. However, they could become future Thunder cornerstones and stars. The Thunder traded away their stars at the exact right moment to achieve total value on what they had before they had now.

Here’s the future assets that could actually mean something for the Thunder down the line:

For what the Thunder currently have, these are the only assets that may remain when the team regains its contender pedigree and even these are not guaranteed. These draft picks may not pan out, Ferguson may yield an intriguing bounty, and Noel may never stick anywhere. The only asset that anyone can speak with certainty is Shai Gilgeous-Alexander. Shai is the only player on this current Thunder team that has the potential to be an All-Star player in the next 3-5 years. Everyone else is a question mark, a pawn, or gone.

This Thunder team has good players, if they played in the East they may have a playoff spot with their name on it. Unfortunately, they play in the West where nearly every team is hoping for a ticket to the playoffs but fortunately is looking for talent to improve their team.

That’s why it is impossible to review the season the Thunder will have, their closing game roster will likely look completely different than what exists on this page. 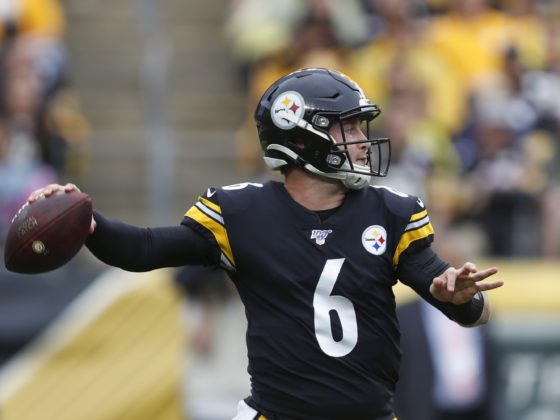 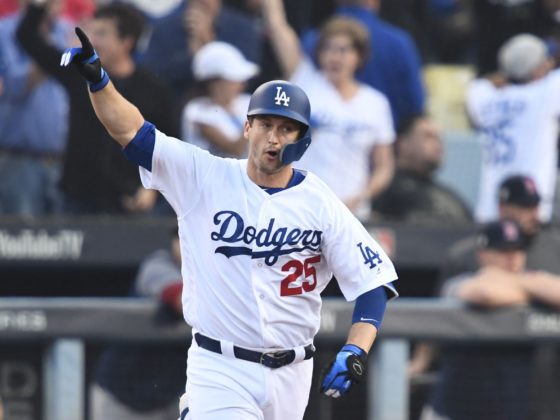