Two fish in two different rivers had the same idea one day. As they swam downstream, they both decided to swim in the opposite direction in hopes of finding food up the river. They wanted to avoid competing with the thousands of other fish that surrounded them and survive peacefully. The first fish successfully found his way upstream, easily fed himself and reproduced. He was a salmon. The second fish attempted to fight his way upstream only to be viciously sucked back to his school, exhausted and starving. He was a sturgeon.

This is the risk the Oklahoma City Thunder are taking into the 2019 season. As teams double down on offense and shooting, the Thunder have stacked lengthy defenders with questionable floor spacing. Teams’ infatuation with offense is not just a small blip in NBA history either. Last season, the league averaged its highest points per game since 1991 (106.3), its highest average pace since 1991 (97.3) and its most 3s per game ever (29).

The Thunder, through necessity and design, have sought success through an alternative route. Their roster construction and subsequent offseason moves have enforced a desire to be as defensive as the average internet user.

Their three anchors make this obvious. Paul George, Andre Roberson and Steven Adams are a terrifying defensive unit by themselves. Roberson, specifically, was nearing Defensive Player of the Year status last season before an injury took not only his season but his franchise’s. It is often used pro-Thunder propaganda to say the defense took a massive dive after his injury but using the footage that NBA.com did actually have revealed why.

Roberson held James Harden, Stephen Curry and Klay Thompson to a combined 2-of-9 shooting last year. The Thunder went 2-0 against the Rockets and Warriors in those games but were just 2-3 following his injury.

This is obviously a small sample size but it reveals just how good he can be when healthy. Roberson and George make for a terrifying and Slenderman-long duo that is able to mask many of Russell Westbrook‘s defensive shortcomings.

The advantage of leaning into defensive supremacy is owning what every other competitive NBA team craves: switchability. Nearly any combination of Westbrook, George, Roberson and Jerami Grant, plus a guest, can switch across almost all five positions. The fifth player can be virtually anyone purely because of the defensive talent that exists in the other four. Dennis Schröder proved, in what feels like an eternity ago, that on a competitive team, he can be a decent defender; Nerlens Noel is known solely for his unique defensive skill set; while the shooters they do possess can elongate the floor while possessing some physical length as well.

Finding the best five to close games with will be the key. Much like the Houston Rockets last season, the Thunder establishing a final five that can play asphyxiating defense together could be their ticket to a deep postseason run. The Rockets, of course, were a dominant offensive team but it was their defense that allowed them to compete with the Golden State Warriors.

In fact, the Rockets “best five” shot just 34 percent from 3 in the playoffs. The Thunder’s best five, minus Roberson, meanwhile, shot 35.3 percent from 3. The Rockets shot with much greater frequency but the need for efficient 3-point shooting may be exaggerated, especially when a team possesses such great defense.

The Thunder simply need to understand that willingness to shoot 3s is nearly as effective as shooting them at a high percentage. Grant showed this willingness from the corners, Westbrook has never been afraid to shoot a 3 in his life, George is made for it, and Roberson catches lightning in a bottle just as often as people are struck by it but he is almost always open.

The offense will largely rely on the brilliance of Westbrook and George with the grit of Adams and Grant. A large reason lineups with Grant and Adams work is because of the unparalleled offensive rebounding numbers they produce. In the playoffs, the Thunder had an offensive rebounding percentage of 36 percent, which would dwarf any team’s by a giant’s mile.

Grant assuming a starting role might be a tough sell but his defensive impact may prove too good to pass on in exchange for the moderate shooting and abysmal defense that Patrick Patterson would bring. In the regular season last year, the Grant-Adams duo had a combined defensive rating of 104.8 and a net rating of plus-5.0; in the playoffs, the former fell to 96.8 while the latter skyrocketed to plus-15.4.

The Thunder are by no means a lock to find safety upstream. Shooting and offensive prowess have been popularized because of their vitality to success. Defense, however, still holds significant importance. Over the last five years, the best defensive teams in the league have experienced considerable success, which is charted below:

Boasting the top defense in the league has consistently provided teams ~60 wins and a deep playoff run. The offensive evolution and continued importance of defense reveal just how ironic two of sport’s most iconic sayings are: “defense wins championships” yet “good offense always beats good defense.”

Most of the league is operating under the assumption that the latter is far more true than the former but the Thunder cannot agree. They cannot accept that reality because their team is built on the former’s ideology. Going against the accepted school of thought sometimes works but the Thunder’s margin for error has now shrunk. Every player must buy into this sports cliche and commit defensively because the offense won’t be enough to lean on.

If they don’t all ascend to the level of defensive dominance they are capable of, that they appear built for, they could quickly reveal themselves as the sturgeon, not salmon. But that is the risk of going upstream, the reward is as steep as the consequence. The Thunder seem poised to be rewarded, no matter what the rest of the fish are doing. 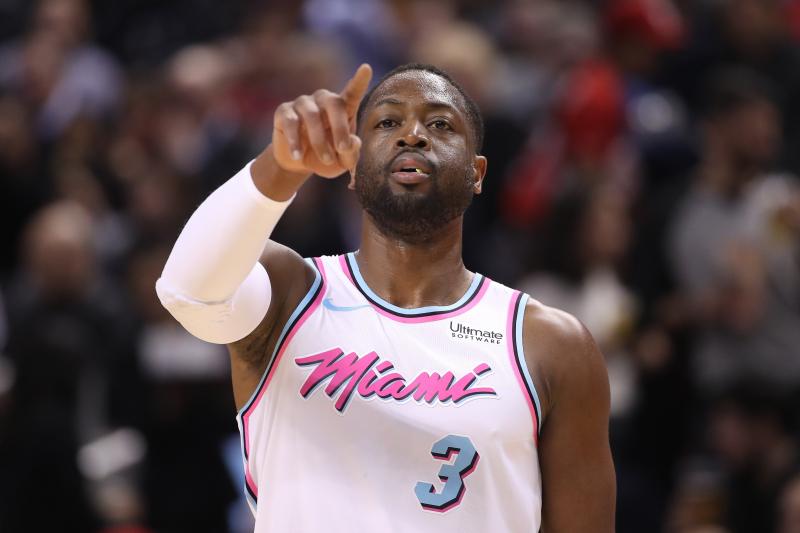 Dwyane Wade to Decide Playing Future “In Due Time”, Heat Organization Being Patient 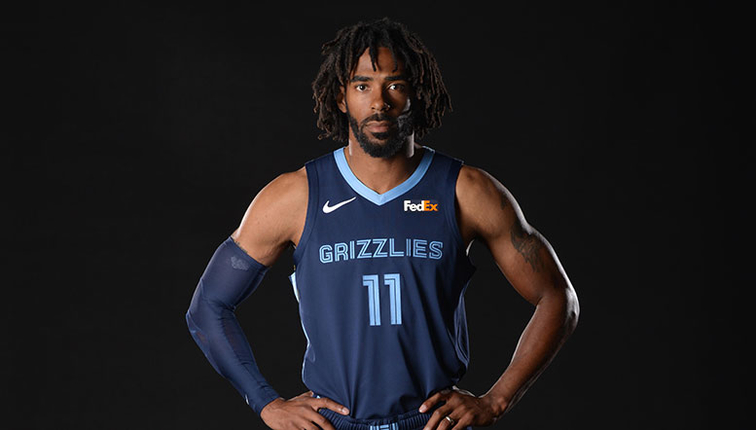