Muhammad now becomes the second major addition for Arizona State in the last 24 hours, after 5-star prospect Joshua Christopher committed to the Sun Devils last night. The former Buckeye has been considered one of the best players in the transfer portal. Muhammad averaged 7 PPG and primarily operated on the perimeter, shooting 36% from deep in his 2 years at Ohio State.

The 6-foot-3 guard picked Arizona State over New Mexico, Seton Hall, UCLA, and West Virginia. More than 20 schools reached out to Muhammad when he initially put his name in the transfer portal. Portland State transfer Holland Woods also committed to Arizona State in recent days. Joshua Christopher and Marcus Bagley are the two incoming freshmen committed to the program as well.

Under the current transfer rules, Muhammad will have to sit for a year before becoming eligible to play at Arizona State. However, the NCAA could decide to approve legislation this summer that allows all players to transfer without sitting a year. 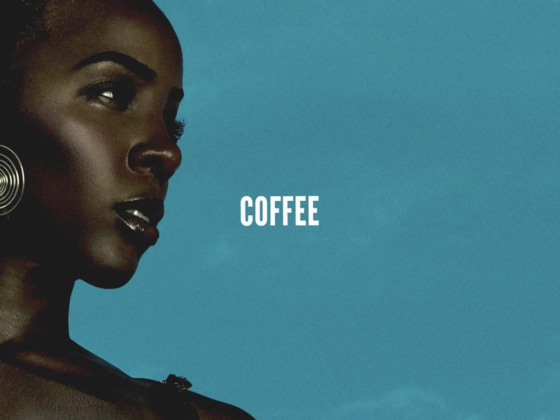 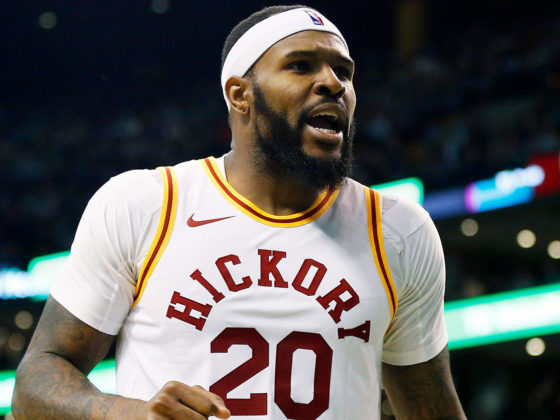