The 2020 Recruiting class only has a few players left in the top 100 that remain uncommitted. Top ten recruit and talented shooting guard Josh Christopher has made a surprising move and picked the Arizona State Sun Devils. Christopher was expected to commit to the Michigan Wolverines for a long time but picked the Sun Devils which surprised many fans and analysts. He picked Arizona State over Michigan, UCLA, and Missouri. Bobby Hurley has pulled off a surprising yet welcome addition to the roster next year.

BREAKING: Arizona State has landed Josh Christopher, a Top 10 player in the country. Talented wing out of California chose Bobby Hurley and the Sun Devils over Michigan. Didn’t hurt that Christopher’s older brother, Caleb, was a frosh at ASU this past year.

This makes the Sun Devils a real threat in the PAC 12 next season. He will likely be a “one and done” prospect but will add amazing value for the team next season. The Mayfair High School player will move one state over and play college basketball for the talented Bobby Hurley. This addition makes the PAC 12 far more interesting. Head coach Bobby Hurley will have a talented roster for next season in the conference.

Christopher is rated as the Sun Devils best recruit in school history. He just edges out the previous holder of that title, NBA star James Harden. The shooting guard joins Top 35 recruit Marcus Bagley as freshmen coming into Arizona State next season. Bobby Hurley now has the third-best 2020 class in the PAC 12 and the 33rd best class in the nation. Christopher has a composite ranking of tenth in the nation in the 2020 recruiting class. This is a shocking but great addition for the Arizona State Sun Devils. 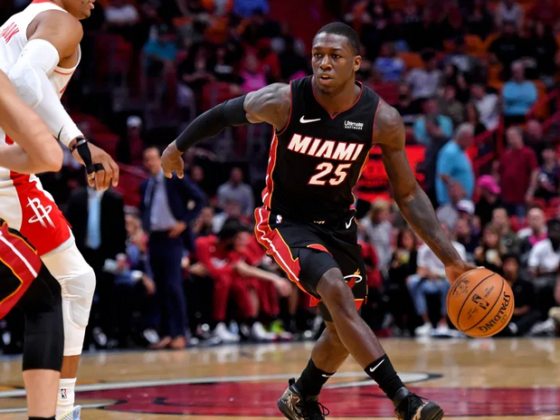 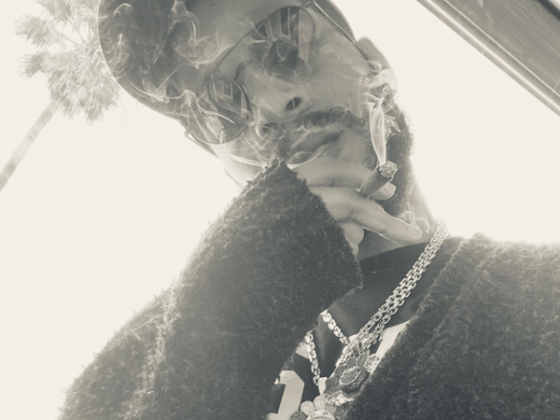