Offset has shared the release date for his sophomore solo album. The Georgia native took to Twitter to announce that his second project will arrive on November 11, 2022. Thus far, he has revealed that his 13-track project will include “54321” and “Code” featuring Moneybagg Yo. It will also reportedly feature a collaboration with Chlöe Bailey.

“[My] album is full of hits and full of smashes,” he said about his sophomore LP.

Offset set the bar high with the release of his first solo album, Father Of Four, in 2019. The 16-project included contributions from J. Cole, Cardi B, Gunna, Travis Scott, 21 Savage, Gucci Mane and many others. Ironically, it debuted fourth on the Billboard 200 Chart and earned him a Grammy Nomination in the “Best Rap Performance” category.

Following the release of Father Of Four, Offset reunited with Quavo and Takeoff to release Culture III in 2021. Since then, Quavo and Takeoff appear to have formed a new duo and plan to release a new album in October. Meanwhile, Offset has ventured off on his own, launching an HBO Max show and preparing his own LP. Despite the split, the two haven’t publicly addressed the matter in-depth. 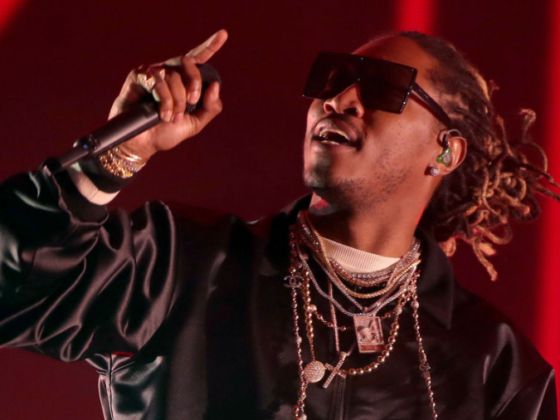 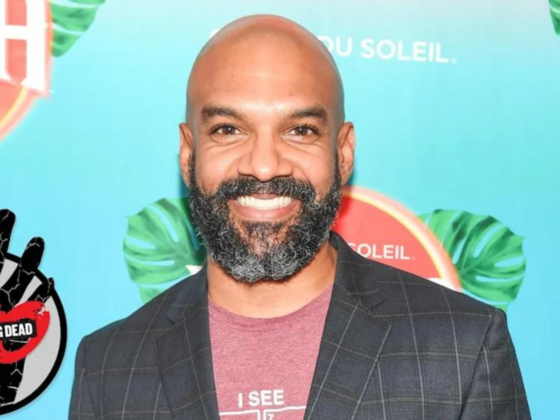