On Sunday, authorities reportedly escorted Super Bowl Champion Odell Beckham Jr. off of an American Airlines flight in Miami, Florida. American Airlines did not confirm that Beckham Jr. was escorted off of a flight in Miami on Sunday, but a spokesperson did say that a flight returned to the gate “due to a customer failing to follow crew members’ instructions and refusing to fasten their seat belt.”

“Fearing that Mr. Beckham was seriously ill, and that his condition would worsen through the expected five-hour flight, (flight crew members) called for police and fire rescue,” Miami Dade Police Officer Luis Sierra added in a separate statement.

“As they tried to wake (Beckham) to fasten his seat belt, he appeared to be coming in and out of consciousness.”

Carlos Gauna, a passenger in business class, told the press that he was on board when Beckham Jr. was escorted off of the plane. According to Gauna, the NFL wide receiver “walked quietly” off of the flight when asked to by authorities.

Beckham Jr. has not directly addressed the matter publicly, but he did issue a series of tweets that appear to be referencing the flight.

“Never in my life have I experienced what just happened to me,” he tweeted.

In addition, his attorney, Daniel Davillier, issued a statement regarding the matter. Contrary to previous statements from American Airlines and local authorities, Davillier says that his client complied with the instructions of the flight staff.

“The overzealous flight attendant refused to allow Mr. Beckham to fasten his seatbelt and proceed with the flight,” he stated.

“Instead, [he] immediately removed everyone from the plane.” 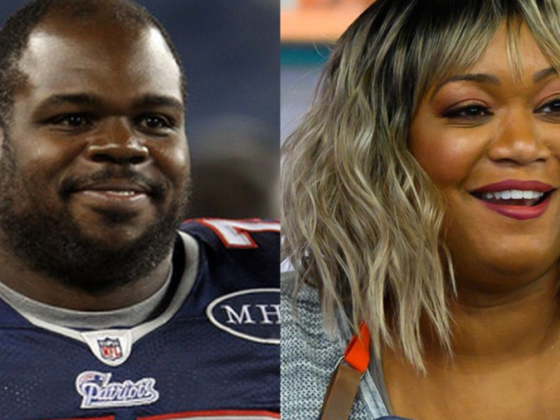