Thirty-seven days stand between voters and the ballot box. In Pennsylvania, residents are patiently waiting to cast their vote in the hotly contested Senate race between John Fetterman and Mehmet Oz. Just a few weeks ago, it appeared that Fetterman would coast to a sizeable victory in November. However, things are changing as November 8, 2022 nears. Recent polling from Emerson College and The Hill finds Fetterman holding 45% of the vote while Oz holds 43% of the vote. For comparison, Fetterman’s lead was at 11% in July.

“This race was always bound and determined to be tighter and sure, it’s cause for concern, but I can guarantee you it’s not out of the blue,” Former Pennsylvania Democratic Party Chairman T.J. Rooney told The Hill.

As the race tightens, all roads will lead to a critical debate between the two candidates on October 25, 2022 in Harrisburg, Pennsylvania.

“For weeks Oz and his team have wet the bed about debates,” a statement from Fetterman’s campaign reads.

“Enough already, we are debating on the 25th, either show up or don’t, but now let’s get back to talking about the issues that matter, like how Oz would vote on the Senate abortion ban.”

Regardless of how the debate unfolds, voters will have the final say on November 8, 2022. 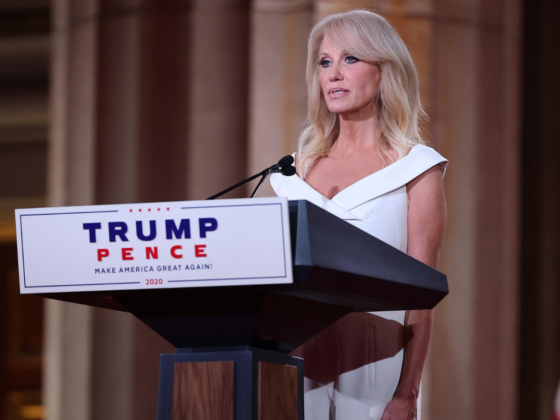 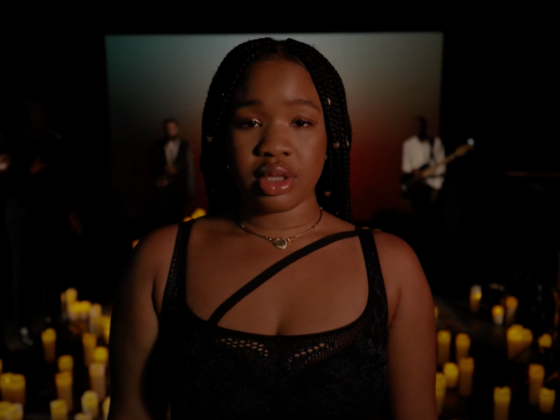