The AP Player of the Year and Dayton Flyer’s star Obi Toppin has officially declared for the 2020 NBA Draft. The breakout star and electric dunker is projected to be a mid to late lottery selection. The forward had a good freshman year, but his sophomore year really saw him come into his own as a player. Dayton had an amazing run and they were competing for a top seed before the 2020 NCAA Tournament was canceled.

Dayton’s Obi Toppin has declared for the 2020 NBA Draft, per his Twitter page.

Obi Toppin has had a phenomenal year and has played his ay straight into the NBA Draft Lottery. Winning the AP Player of the Year just further cements how well he has played this year. The Dayton Forward has some really good size listed at 6’9″ paired with a 220-pound frame. He can slide right into the power forward position for an eager NBA team.

Obi Toppin is the men’s AP National Player of the Year. pic.twitter.com/hEevsQGqUP

Toppin could end up being a prototype offensive-minded stretch four in the NBA. His explosiveness combined with his ability to shoot should play well for him in the NBA. His second year at Dayton had him average 20 points, 7.5 rebounds, and 2.2 assists per game. He paired that with an impressive 66.3 field goal percentage and a 39 percent three-point percentage. Toppin’s offensive game is well polished with few holes in it.

Offensive minded forwards are a commodity in the NBA that teams seemingly can’t get enough of these days. Dayton’s star player should find an immediate impact role when he is drafted into the NBA. There are several teams eyeing him and evaluating how he would fit their roster. 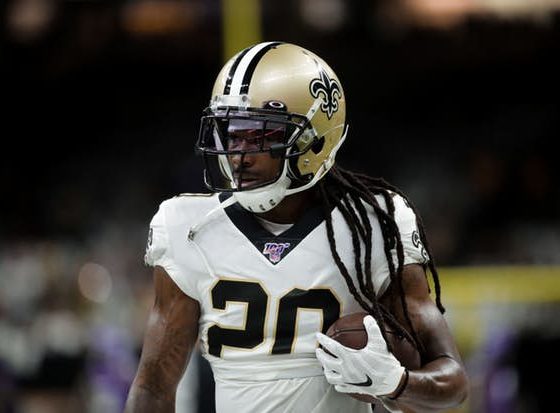 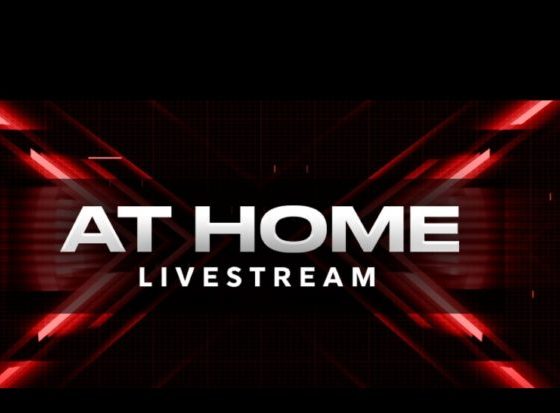