Obi Toppin was the consensus national player of the year in college basketball this past season, but will that translate to NBA stardom? We believe that Toppin has all the right tools to be a starting stretch four in the NBA. Toppin came to Dayton via the prep school route and had to redshirt his freshman year due to academics. One Toppin was able to step on the court for the Flyers, the Atlantic 10 didn’t know what hit them. In his freshman year, he averaged 14.4 PPG and 5.6 RPG in a stellar year for Dayton. Toppin is now preparing for the 2020 NBA Draft.

His sophomore year was his true coming-out party where he averaged 20 PPG and 7.5 RPG and led Dayton to a 29-2 record with losses only to Kansas and Colorado. He wowed national media, fans, and scouts with his jaw-dropping dunks and overall explosiveness. Unfortunately, we didn’t get to see the power forward in action against some of the big-name programs of college basketball during the NCAA tournament. Let’s take a closer look at Obi Toppin’s NBA Draft profile.

From a physical standpoint, Toppin is 6’9 and has a 7-2 wingspan with a strong build which makes him a perfect stretch 4 in the modern NBA. But what separates him from the vast majority of 2020 NBA Draft prospects is the elite athleticism and above the rim ability, he possesses. Applying his explosiveness to the pick and roll makes him a sought after player for any team in the top half of the lottery. Toppin was a walking highlight reel in college basketball and showed that he could finish at the rim through contact. He also displayed a knack for second-chance points, finishing lobs, quick feet, and great vertical spacing. All of these traits are going to keep Toppin in the league for years.

Obi Toppin is the men’s AP National Player of the Year. pic.twitter.com/hEevsQGqUP

Explosiveness is the number one thing that comes to mind when you think Obi Toppin, but an underrated part of his game that needs to be discussed is his versatility. Toppin played the 3 through the 5 spot at Dayton which is an invaluable experience for an NBA Draft prospect. He’s an unselfish player that started his high school career as a point guard and utilized those skills as he grew into his 6’9″ 230 lbs frame. Toppin moves well without the ball and possesses a high basketball IQ. Floor spacing and strong passing skills are as valuable as ever in the modern NBA and Toppin will be able to display that with his versatile skill set.

This Obi Toppin stare down of the Kansas bench after stepping back and before hitting the 3 is one of the coldest things I’ve ever seen. pic.twitter.com/euE2ArKFd2

Despite being explosive, Toppin was a rather pedestrian rebounder in the Atlantic 10. Also, Toppin was an average perimeter defender who doesn’t project to be a good shot-blocker in the NBA. He tends to rely on his right and has a limited amount of post moves outside of dunking when on the block. He’s also one of the older players in the draft at 22, so his upside and development may be considered limited to some teams.

Without a doubt, there are a lot of players that come to mind when I think of Toppin, but The Matrix, Shawn Marion surfaces to the top. You could make a similar comparison to Kenyon Martin or Tobias Harris, but Marion is perfect in my book due to the similar versatility they share. Toppin has the ability to be a high flying player that will always be a threat on the court in so many ways. It could be from put backs, rebounds to be the perfect roll man in a two-man game. Or he can stretch out the floor in a similar fashion as Marion did for years with the Phoenix Suns and Dallas Mavericks. He’s been described as coachable and a team player which will never go out of style in NBA locker rooms. 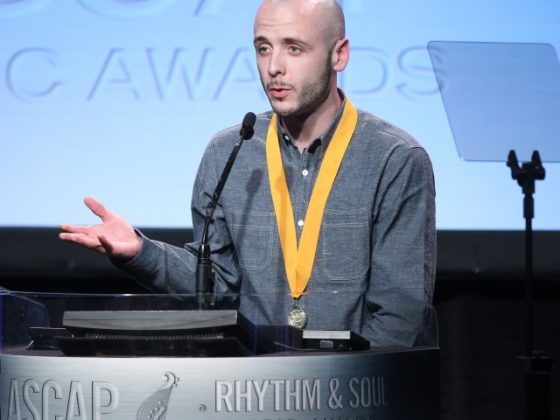 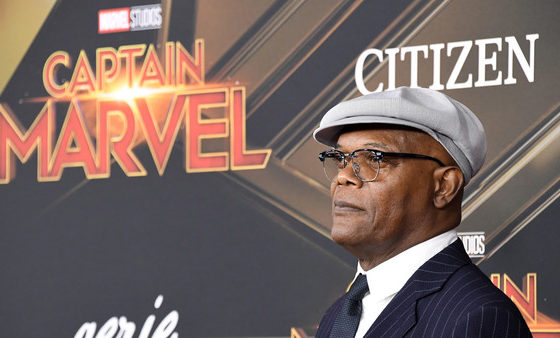