The Oakland Athletics have acquired Cincinnati Reds starting pitcher Tanner Roark and cash considerations for outfielder Jameson Hannah. According to Susan Slusser of the San Fransisco Chronicle, Cincinnati will pick up $2.1 million of Roark’s contract with just over $3 million still being owed.

Roark is set to hit free agency after the season is over and will give Oakland a solid pitcher to add to their rotation as they chase the Houston Astros for contention in the American League West.

Unfortunately, since that season he has only gone downhill, but it’s promising that he has had 2 seasons with an ERA under 3 (2014 and 2016).

With the Athletics in a big race for a Wild Card spot, currently sitting a half-game ahead of the Tampa Bay Rays for the final spot in the American League. They could even be in contention to win their division, they trail the Astros by 8 games and the addition of Roark puts them in a much better position to do so.

Heading back to the Reds is 21 years old Hannah, who has been playing at the High-A level all season where he is hitting .284 in 414 plate appearances. He could be a good addition for the Reds who seem to already be looking ahead to next season.

Athletics GM Billy Beane has made a few moves that will help the Athletics stay in contention as they hope to make a postseason push. Other trades like the trade for left-handed Jake Diekman who will serve as a specialist out of the bullpen for the Athletics. Smaller moves not involving big names seems to be the name of the game for Beane and this move just proves it. 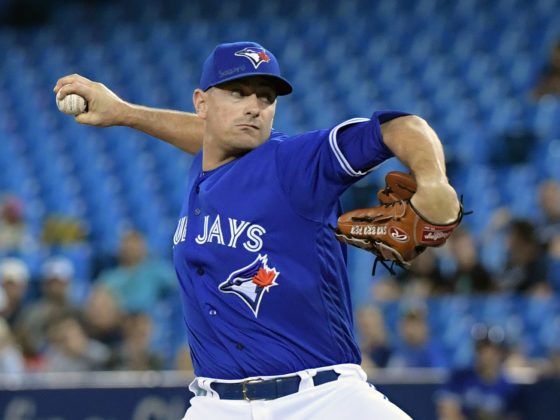 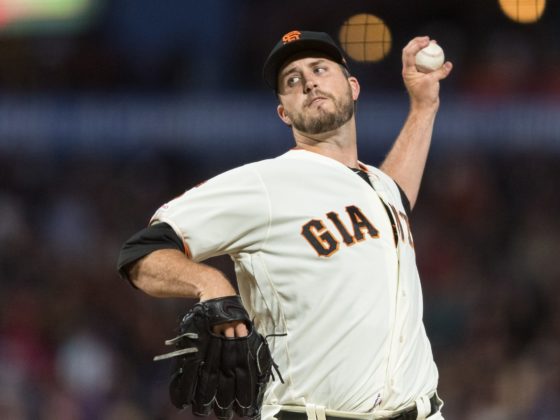