The “Moneyball” GM himself, Billy Beane has made yet another small market move on a sneaky path to continuing baseball into October for the Oakland Athletics. The latest trade has left-handed specialist Jake Diekman on the move from the Kansas City Royals to the Athletics in exchange for two minor league prospects.

Left-handed reliever Jake Diekman has been traded to the Oakland A’s, league sources tell ESPN. Diekman had been pursued by a number of teams on trade market before Kansas City agreed to deal him to A’s. Oakland bullpen has monster stuff with Treinen, Hendriks, Trivino, Diekman.

Diekman is a left-handed reliever whose strength is the lefty versus lefty matchup which will only help an Athletics bullpen who has not performed to Beane’s expectations. In 48 games he has thrown in 41.2 innings with a 4.75 ERA, 1.34 WHIP, and 63 punch outs for the Royals. The return of prospects has not been disclosed, but was noted that they are two minor-league players not prospects off the 40-man roster.

Not surprising at all to see the Athletics going for it as a buyer. Billy Beane told me this spring on Executive Access that when he senses a chance to get to October, he does what he can to seize that opportunity. Oakland currently a 1/2 game out of the second AL Wild Card.

This has not been the only move that Athletics GM Billy Beane has completed, having traded for
Homer Bailey as well, in a recent interview it was noted that Beane “sees a oppportunity to make it to October” so the Athletics will be buying. The important thing to note with that is that they will not be targeting big money guys like Noah Syndergaard, Marcus Stroman or others, they want “small-ball” & small-market guys which is what makes them the Athletics. 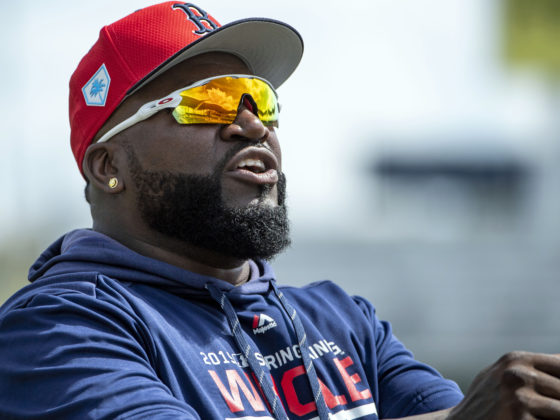 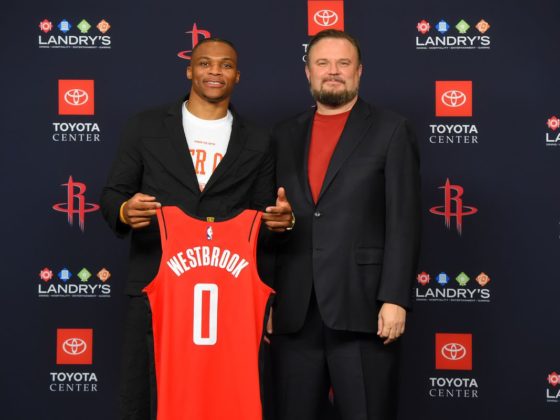 Russell Westbrook: ‘I Don’t Have to Touch the Ball to Impact the Game’ 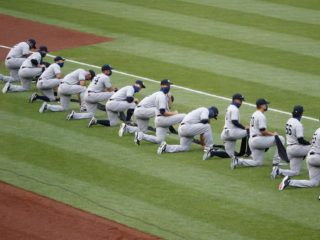