The Oakland Athletics suffered a blow to their lineup as it was announced that third baseman Matt Chapman had sustained a hip injury that will require surgery. The Athletics will lose Chapman for the remainder of the 2020 season as he undergoes surgery.

The A’s announce they’ve placed 3B Matt Chapman on the 10-day injured list. Chapman will undergo surgery on Monday. He’s out for the season.

The Athletics’ third baseman has taken home two Gold Glove Awards and two Platinum Glove Awards during his time and established himself as a premier talent in terms of defense and contributing in the field. In the box, Chapman has not been the greatest hitter, but he was an all-star in 2019, and in 2020 was hitting .232/.276/.535 with ten home runs and 25 RBI for the Athletics.

However, his 2020 season has been ended due to his struggles with tendinitis in his right hip, causing the need for surgery. The Athletics are 28-15, leading the American League (AL) West division, and this will be a significant blow for the organization.  To replace Chapman, the Athletics will likely turn to Chad Pinder, who is a utility player who can ease into the third base role and help fill the void left from Chapman. 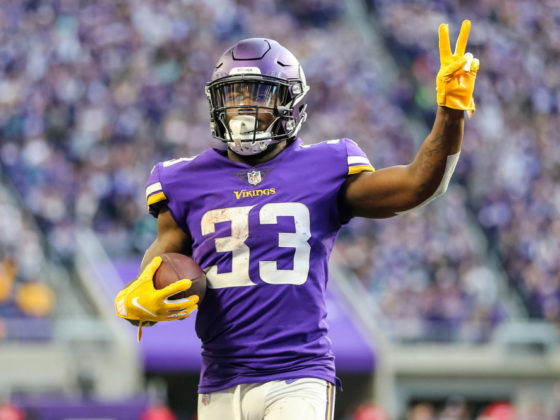 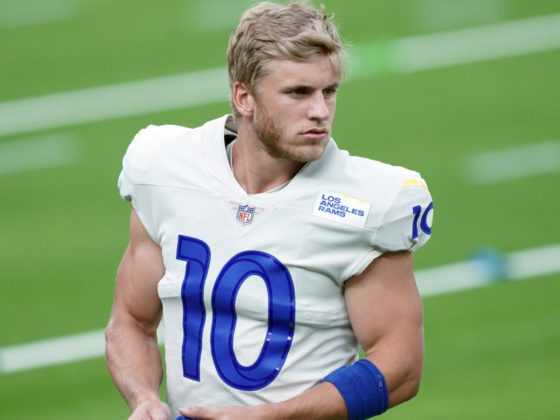