Normani is the latest star to be added to the 2021 MTV VMAs performance list. She will join a star-studded lineup that includes Chloe Bailey, Jack Harlow, Ozuna, Justin Bieber and many other stars.

“I don’t know where to start with you guys. You’re my heart and soul and have always stuck by me through all the fucking adversities,” Normani thanked her fans after receiving the news that she’d be performing at the 2021 VMAs.

This is the second time that Normani has performed at the MTV VMAs. In 2019, she performed “Motivation” and won an award for her collaboration with 6LACK called “Waves.”

Returning for the second time in three years, the rising star is bringing her latest single, “Wild Side,” to the stage. Not to mention, she may bring a brand new song along for the ride.

“[I’m] glad Normani is performing at the VMAs. She’s literally one of the best performers from the younger generation of artists, so she very much deserves it,” fashion designer Hayden Williams tweeted after finding out that Normani was bringing her “Wild Side” to the 2021 VMAs stage. 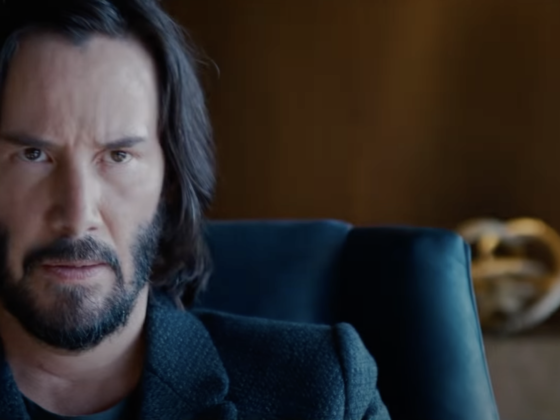 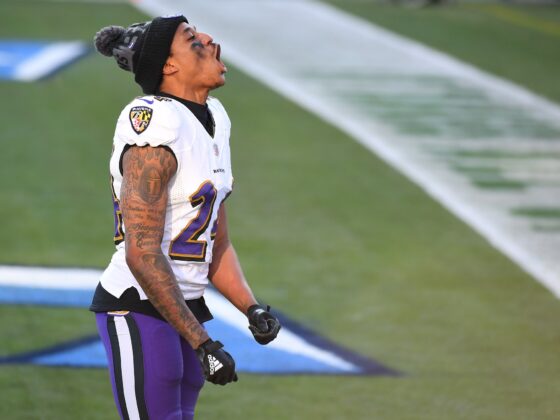 Marcus Peters Out for Season with Torn ACL