Tonight, Big Sean delivered his performance at the 2019 Video Music Awards. Coming off of a strong string of releases, Big Sean performed “Bezerk” produced by Hit-Boy. To make the event even more special, Big Sean also brought out A$AP Ferg.

Given Sean’s success at the Video Music Awards, it’s hard to believe that this is his first solo performance at the event. Previously, the Detroit native won “Best Video with a Social Message” in 2015 and “Best Fight Against The System” in 2017.

This performance sets up nicely for what will likely be an album push for the G.O.O.D Music artist. After sitting out the highly publicized G.O.O.D Music run last summer, Sean has released “Single Again” and “Overtime”.

While we wait for his next project, check out his performance above. Also, stay tuned for our full list of winners from the night’s show. Not to mention, we also have performances from Queen Latifah, Wyclef Jean and more on the way. 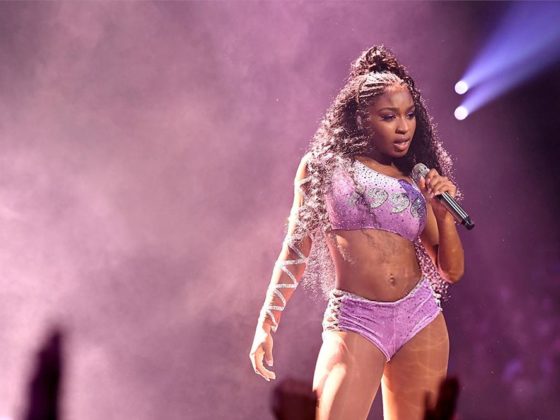 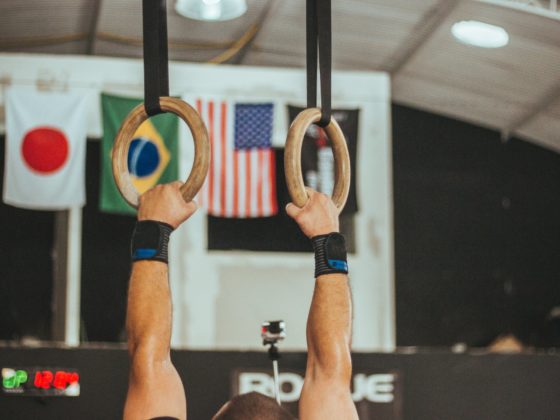 Ancient Sports In The World That Are Still Famous Today