Few artists made an introduction in 2021 quite like Nippa did. First, his hit single, “Situation,” went viral thanks to the good folks over at R&B Radar. Then, he released an EP that delivered several more playlist-worthy tracks. After all of that, he began taking the stage with the likes of BLXST and Craig David. Now, he’s ready for act two.

On Tuesday afternoon, Nippa teased his latest single, “Where They At.” Similar to his previous releases, the track is extremely catchy and will easily get stuck in your head after a few listens. The video also brings us back to where everything started in a sense. Nippa is with his people, having a good time and delivering good music.

For now, “Where They At” is just a single, but Nippa did tell our very own Cee Valentina that he did have another project in the works.

“The reception [of the EP] is definitely better than what I was expecting. I’m seeing my name on Twitter a lot. I’m seeing people fucking with the ‘Intro; and with ‘Back To You.’ In fact, I’ve kinda just finished my second EP,” he said back in December.

Until the next EP drops, “Where They At” will fill the void. Check out the teaser below before the full video drops later today. 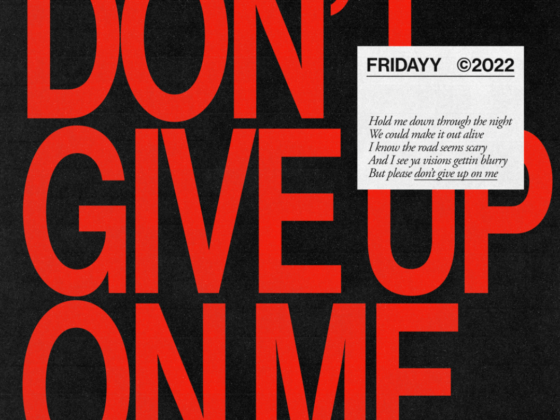 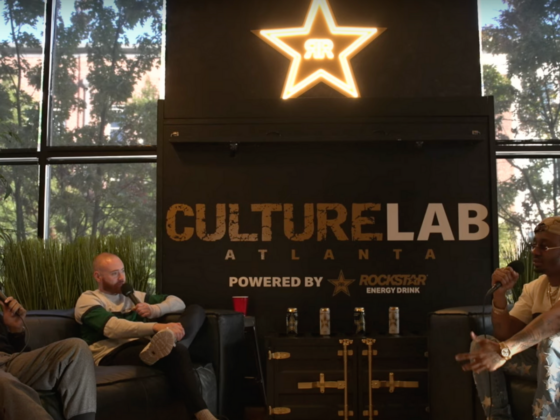