The Alabama Crimson Ride will be without their new transfer Nimari Burnett. It was announced the guard tore his ACL and will miss the season. He was expected to have a fairly large role with Nate Oats’ teams this year, but now the focus shifts to recovery and getting ready for the 2022-23 college basketball season. Burnett is coming off a lackluster season with the Texas Tech Red Raiders and was hoping for a fresh start with the Alabama program. He is a former top recruit and now he has to wait a year to establish himself.

Burnett was set to challenge for a starting spot.

Alabama’s Nimari Burnett underwent surgery on his right knee on Tuesday and will miss the entire 21-22 season, per release.

Head Coach Nate Oats released the following statement about the injury: “We are certainly disappointed for Nimari and his family. Our program, his teammates, and his family are going to support him throughout every step of the rehab process.” This is an unfortunate setback for Burnett and the Alabama program. The good news is he should be able to come back next year with renewed energy.

Burnett’s surgery went well according to reports and that should bode well for his recovery process. He should be ready well before the start of the season in the Fall of 2022. We here at Def Pen Sports wish Burnett the best in his recovery. 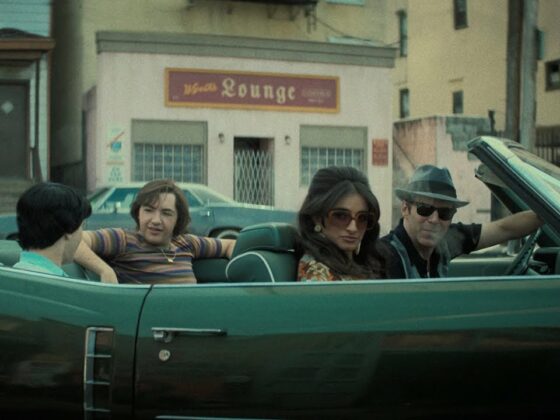 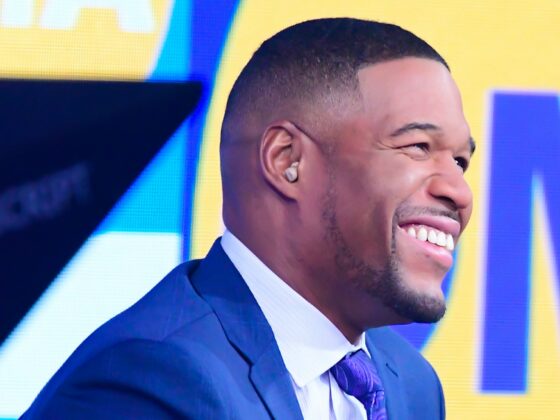