After quite a season, head coach Nate Oats continues his success with a big catch in the 2021 class. Charles Bediako commits to Alabama and brings his insane wingspan with him. The 6-11 center has the physical traits of a player who will compete at a high level in college, potentially beyond. Bediako will be the fourth player in the 2021 class for Alabama.

The class currently sits at third in the nation among all NCAA teams. Michigan and Florida State lead with the first and second-ranked classes respectively. Coach Oats isn’t rebuilding, he is reloading. This class, if it finishes top-5 would be one of the most talented recruiting classes in Alabama basketball history. With the success that they have had the last two seasons, there is no reason to expect coach Oats to let up on the recruiting trail.

With good post moves already, as he develops in college Bediako should be able to refine those skills. Doesn’t have an issue with catching or controlling the ball like some bigs, and runs the court pretty well. He doesn’t have a huge vertical, but at his size, he doesn’t need one. Like a lot of high school players, Charles needs to build size and strength to his body.

Playing for IMG Academy, he has shown off his 7’2.5″ wingspan and his ability to move on defense. Nate Oats grabbed a good one here and his class is shaping up very nicely. 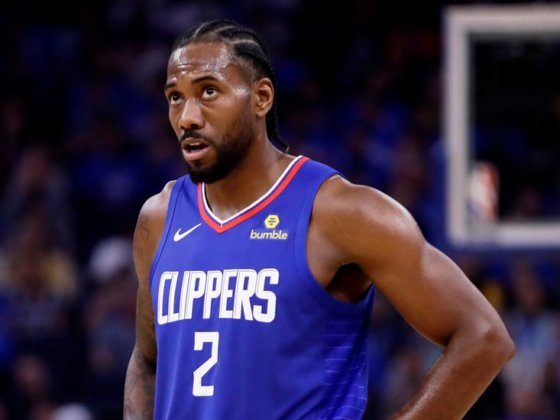 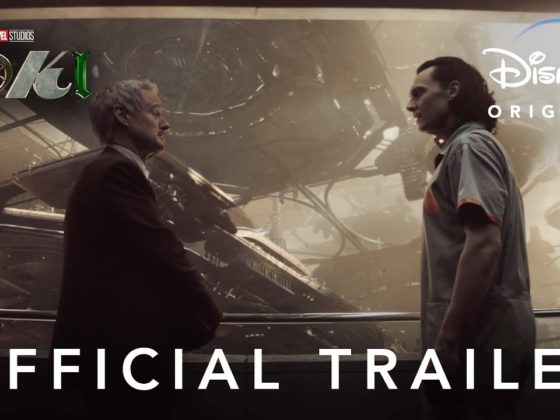