Over the last few years, Canada has supplied Hip-Hop and R&B with some of its biggest names. Tory Lanez, PARTYNEXTDOOR, The Weeknd and many more have paved the way for the next generation of artists out of Canada. Above all else, Drake has carved out a lane for any artist out of Canada to eventually follow in his footsteps as one of the biggest commercial acts in the world. Going forward, acts like Nav, Roy Woods and Dvsn will look to carry the torch for the country. Joining them is a producer and rapper named Shermar Paul, better known as Night Lovell.

For the last five years, Night Lovell has managed to build a following by releasing two albums and a short project. In addition, he’s worked with the Suicide Boys, Cousin Stizz, Joji and a few more. This week, the emerging artist is back with his third album, GOOD NIGHT LOVELL. The new project comes with forty-five minutes of new music spread out over eighteen tracks. The project also comes with features from wifisfuneral, $ucideboys, Lil’ West and many more. Listen to the full project above and let us know what you think of Night Lovell’s third project. 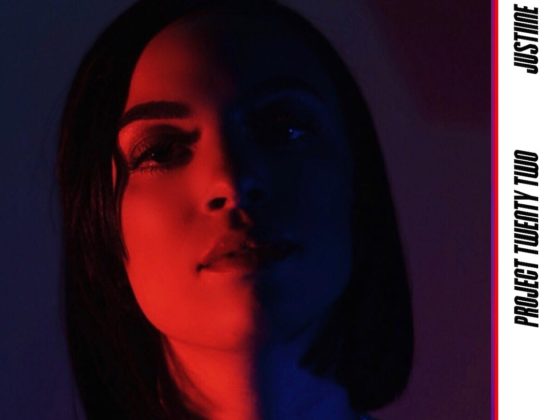 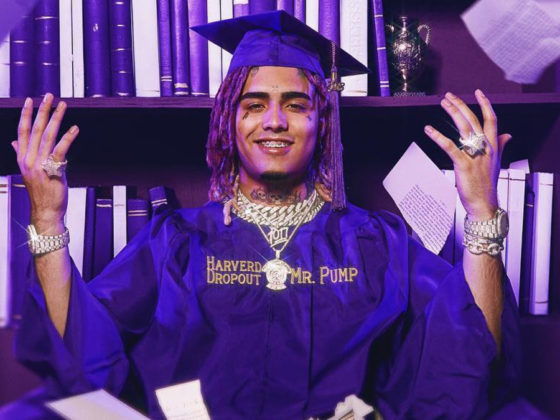