Nicole Lynn is stepping into the next phase of her career. The superstar agent has landed a new gig as the President of Football Operations of Klutch Sports. Lynn shared the news via Twitter on Wednesday.

“[I am] excited to be joining Klutch Sports as their new President of Football Operations,” Lynn tweeted.

She was immediately met with an outpouring of support from sports journalists, former athletes, current athletes and fans. Jemele Hill of The Ringer, Emmanuel Acho of FOX Sports and a few other prominent figures publicly applauded the move.

Lynn emerged on to the national scene when she signed on to become an agent with Young Money’s sports agency. While working at Young Money, she made history as the first Black woman to represent a top-three NFL Draft pick. Today, Lynn has pushed herself to the top of sports representation by representing NFL, NBA and professional softball players.

With her latest move, she will join NBA super-agent Rich Paul. Paul is best known for representing LeBron James, but he also represents top NBA stars like Anthony Davis and Trae Young. Paul and Klutch Sports have already ventured into the NFL, but Lynn’s presence will only bolster their efforts. 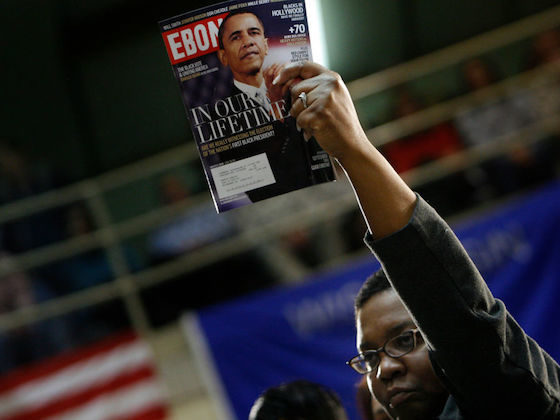 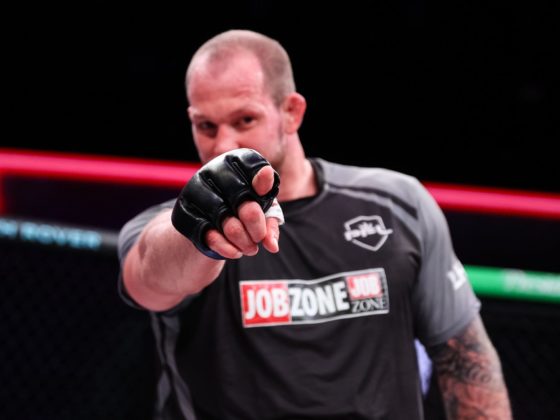