New Orleans Pelicans superstar Anthony Davis has signed with agent Rich Paul and Klutch Sports Group, according to the agency via Twitter.

It was announced earlier in September that Davis was considering leaving his former agent, Thad Foucher.

James was quick to congratulate and welcome Davis to the agency.

Anthony Davis is eligible for a massive five-year $235 million extension with New Orleans next summer. The addition of Paul to Davis’ team makes the likelihood of acquiring that contract a little higher. John Wall, who is also represented by Paul, signed a huge contract with the Washington Wizards last summer.

Just because Davis has changed agencies does not mean he is also changing teams. The move to Klutch Sports Group is based on winning and being the best player possible. “My focus is to win, to come in every day and do all I can go help this organization,” Davis said via ESPN. “While establishing myself as the best player on the floor every night.” 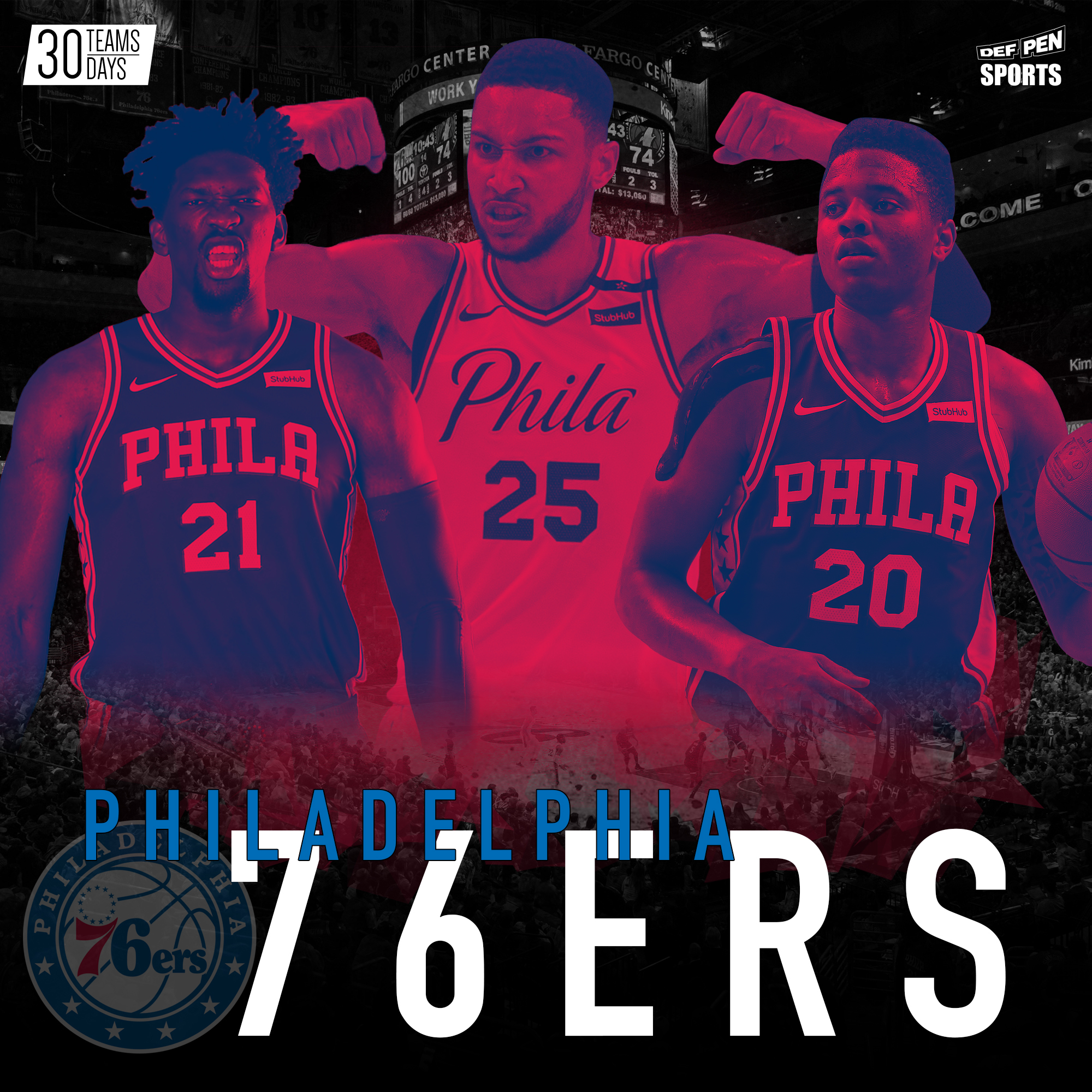 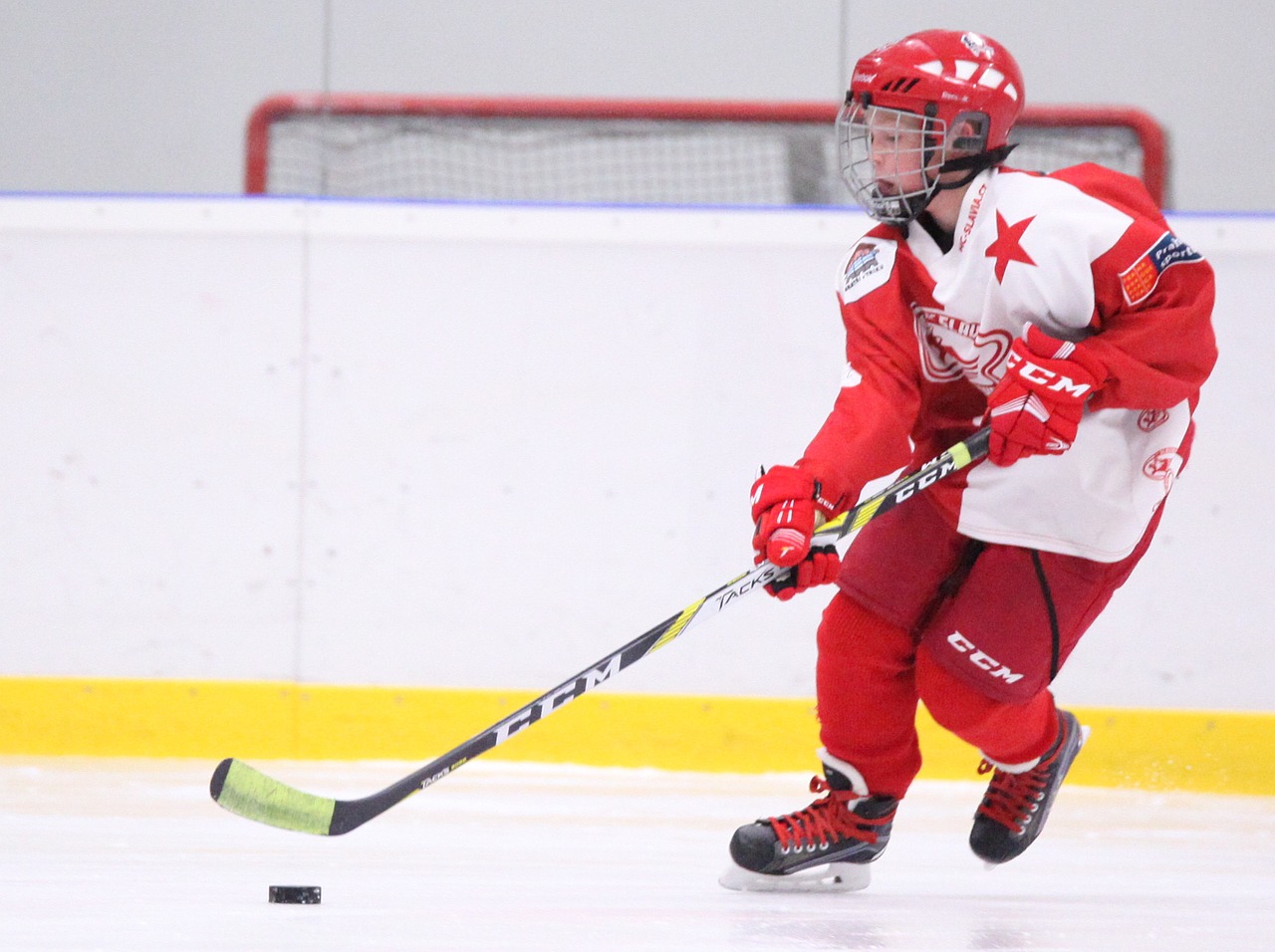