Los Angeles Clippers forward Nicolas Batum will decline his player option for next season making him an unrestricted free agent. His goal is to remain with the Los Angeles Clippers on a new deal. The player option was set to pay him $3.3 million this upcoming season before he declined it. Batum has been a valuable roleplayer on the Clippers roster since being waived by the Charlotte Hornets. With his desire to return to Los Angeles it seems likely he just wants a pay bump, a longer-term deal, or perhaps both.

Clippers F Nic Batum will decline his $3.3M player option and become a free agent, sources tell ESPN. There’s expected to be mutual interest with Clippers and Batum on reaching a new deal in July.

This past season with the Los Angeles Clippers, Nicolas Batum averaged 8.3 points, 4.3 rebounds, 1.7 assists, and 1.0 steals per game. He paired those numbers with a field goal percentage of 46.3 percent and a three-point percentage of 40.0 percent. His impact on the Clippers this season was even more heightened due to several injuries on the team this year. The veteran experience helped keep the team competitive with injuries to Kawhi Leonard and Paul George.

Nicolas Batum has been a lockdown defender tonight ? pic.twitter.com/z5Lqy0e2JR

The Los Angeles Clippers still have the ultimate goal of winning an NBA Championship in the near future. Keeping an experienced veteran like Nicolas Batum is imperative for a team to continue to compete for a title. There seems to be mutual interest between the two sides in getting a deal done during the free agency period. It seems likely that the two sides will reach a deal and reunite this offseason. 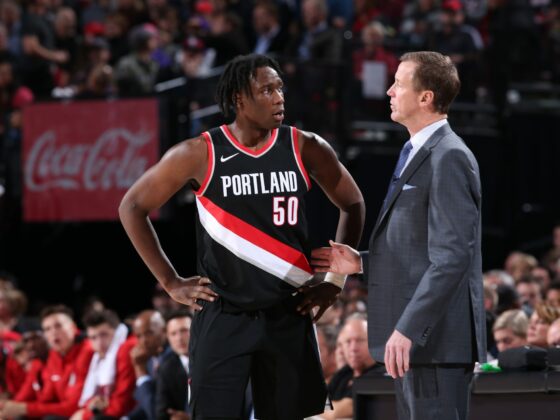 Caleb Swanigan Passes Away at Age 25 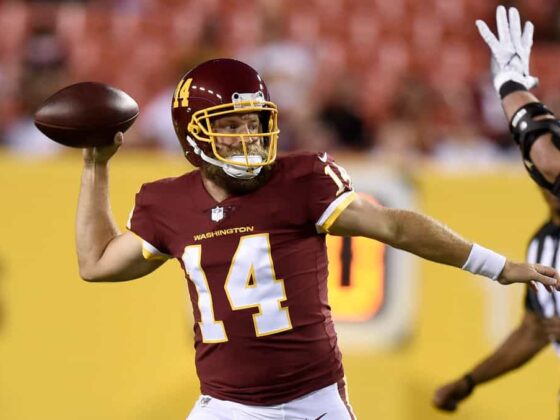