Nico Mannion is considered one of the best point guard prospects coming out of the NCAA. The Arizona Wildcat’s point guard has officially declared for the 2020 NBA Draft. He is the second of three freshmen from Arizona likely to declare for the 2020 NBA Draft. Mannion is projected to be a high lottery pick and could even work his way into the top five of the draft. He was always expected to be a “one and done” prospect and has always been a highly-touted future NBA player.

Nico Mannion is an incredibly talented point guard originally from Siena, Italy. He was expected to be a high lottery pick before he played for the Arizona Wildcats and his level of play with them helped solidify his position in the 2020 NBA Draft. The NBA values talented point guards highly and teams that place in the top part of the lottery will look at him closely. His one year with Sean Miller and the Wildcats showcased his immense talent.

Mannion averaged 14 points, 5.3 assists, and 1.2 steals in his lone year with the Arizona Wildcats. His field goal percentage wasn’t great at 39.2 percent, but his three-point percentage was solid at 32.7 percent. The things that will attract NBA teams to Mannion are his ability to lead the offense and the flashes of abilities he showed in college. He is listed at 6’3″ and 190 pounds which are a solid height and weight for the NBA level.

Sean Miller and Arizona will once again be tasked with rebuilding their rotation after some key players headed off to the NBA. Mannion should be able to carve out a sizable role in the NBA next year. 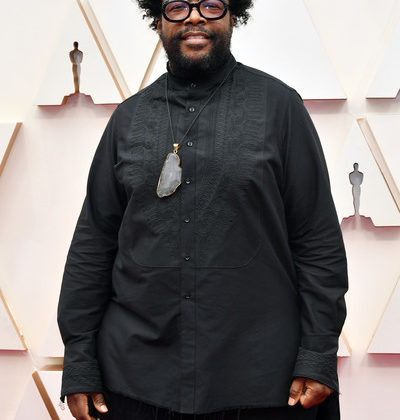