After leaving yesterday’s season opener against the Kansas City Chiefs with an apparent shoulder injury, the Jacksonville Jaguars and quarterback Nick Foles received some unwelcome news regarding his health status. Immediately, some believed it to be a fracture of some sort and their worst fears were realized. The Jaguars confirmed Foles fractured his clavicle and will be out indefinitely.

QB Nick Foles says he will have surgery Monday. Says this is a worse injury than his 2014 clavicle break. #Jaguars

Foles is expected to undergo the surgical procedure sometime later on Monday. Foles exited the game against Kansas City less than ten minutes into his debut with the Jags. Jacksonville signed Foles to a four-year, $88 million contract earlier in the offseason.

It’s important to note that while a fracture of any kind in the shoulder area is incredibly dangerous for an NFL player, the clavicle Nick Foles broke is in his non-throwing shoulder. While this doesn’t mean the recovery process will be any easier, it could shorten his absence by a week or two.

While there’s no timetable currently in place for Foles’ return, these type of fractures can typically take anywhere from 6-10 weeks to recover fully from depending on how the body responds after the operation. We saw Aaron Rodgers sustain a similar injury in 2013 and he missed seven games.

Though this is a major blow for a Jacksonville team who thought they had finally found their franchise QB, Foles should still be back in time for a potential playoff run. In his absence, sixth-round rookie Gardner Minshew is expected to retain starting duties after piecing together a solid performance upon Foles’ exit on Sunday. 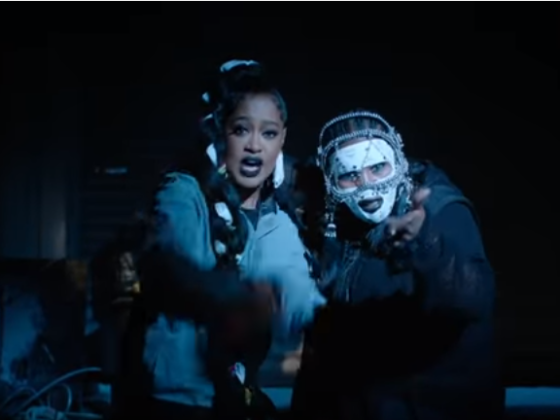