At 38 years old, Nick Diaz believes that he has a few fights left ahead of him. During a recent interview with TMZ Sports, Diaz said that he aims to return to the octagon later this year. Adding to his declaration, Diaz said that he hopes to get a fight with reigning UFC Welterweight Champion Kamaru Usman in his return.

“I’d rather fight for the title,” Diaz said.

Diaz ended a six-year layoff last September with a match against Robbie Lawler. After Lawler stopped Diaz in the third round, UFC President Dana White indicated that he’d like Diaz to retire.

“Regardless of how good he looked and what he did after such a huge layoff, I don’t think Nick should fight,” White told ESPN’s Brett Okamoto.

Contrary to White, Usman has expressed interest in fighting Diaz if the opportunity presented itself. Prior to Diaz’s third-round loss in September, he said that it could be a “fun fight.”

“At the end of the day, if he got everything in order and he’s able to compete, that’s always a fun fight. Nick Diaz,” Usman told TMZ Sports.

“Imagine, Nick Diaz at the top of the bill once more. Nick Diaz fighting for the title. That’s a humungous fight.” 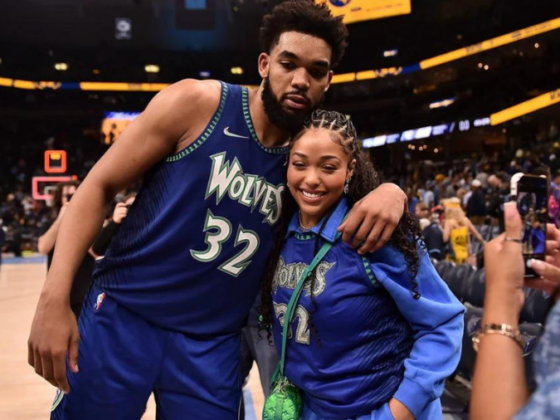