The San Francisco 49ers have confirmed that DE Nick Bosa has suffered a torn ACL, a season-ending injury. Bosa’s injury came during the Niners’ Sunday win over the New York Jets, in which QB Jimmy Garoppolo and RB Raheem Mostert also sustained injuries.

A very tough loss along their defensive line only two games into the season, the Niners are also reported to be signing veteran DE Ezekiel Ansah to help negate some of the ill effects of losing Bosa this early into the year.

The 49ers are finalizing a one-year deal with veteran DE Ziggy Ansah, per source. Expected to be done this week after Covid protocols. @RapSheet 1st reported Ansah was flying to meet with team for expected signing.

The second-overall pick in the 2019 NFL Draft out of The Ohio State University, Bosa was named as the Defensive Rookie of the Year at the end of last season. In his first NFL campaign, Bosa recorded 47 tackles, 9 sacks, two fumble recoveries, and an interception.

Losing Bosa is another blow to what was one of the NFL’s best defensive lines last season, having traded away defensive tackle DeForest Buckner to the Indianapolis Colts this past offseason. 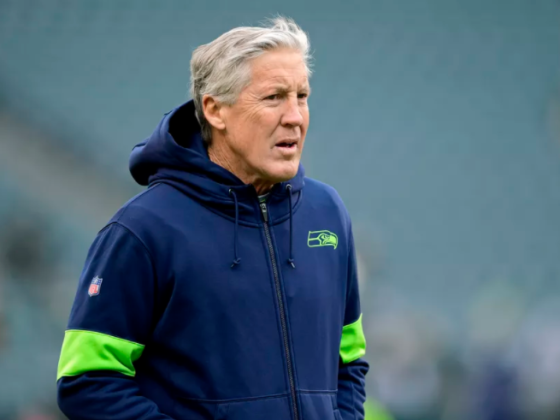