Since March, the sports world has been on a hiatus for much of the globe. With the exception of some leagues around the world, most major sports have been canceled indefinitely due to COVID-19. For fans of basketball, the NBA and NCAA have been on break since March with the NCAA going ahead and canceling the rest of its spring sports seasons. For fans of golf, the season never really started, same with baseball. Thankfully, the NFL season ended in February and there was no need for a cliff hanger like the NBA Playoffs this year. However, during this time it’s important to reflect on what the NFL will look like when it comes back for the 2020-2021 season after the pandemic…and I’m not talking about new uniforms. Will there be fans, will the opening NFL point spreads be affected? We’ll just have to speculate.

States are going to start opening up this month, some at different times than others. After roughly two months of lockdown measures, the NFL and other leagues are looking for when might be the best time to start their seasons and what stadiums might look like come kickoff. Football is America’s own gladiator sport. For the good and the bad, it’s a violent game. A lot of emotion and energy goes into the sport. With that said, there is a very likely chance that there won’t be any fans in the stands to cheer on the home team, or wear bags over their heads in shame! Players will have to adapt and manage emotions and momentum absent the crowd.

I do think that there will be a chance for some great moments to occur. These games will more or less be a pro version of what football was like for many in high school or in their backyards. No fans, just two teams playing football popping pads in an empty stadium. If the level of play can maintain its usual level then the product should be good.

As far as opening lines in the NFL, there is a very good chance that spreads are affected by this. No home field advantage, travel will probably be less than it is now and there are many factors that normally go into the NFL that will not be the same come the new season. Does this mean we see fewer upsets or more? How does the lack of a crowd change gameplan or aggressiveness? It will be interesting to see if there are noticeable differences between betting on sports pre-pandemic versus post-pandemic. Will we now see more fair and clear cut calls from officials or the usual headaches? There are so many things that can and will be changed and altered by this.

As we get closer and closer to September, the picture will be more and more clear as to what the NFL is going to look like this year. While states reopen, sports fans will watch to see if spikes in cases coincide with those states opening up and how drastic the spikes are. There are so many more steps that will need to be taken, but sports bettors cannot wait to finally place their next bet. 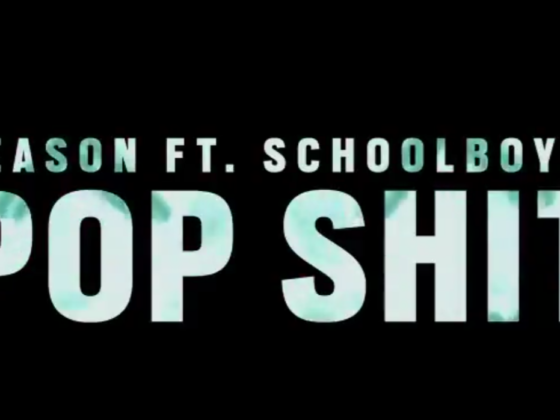 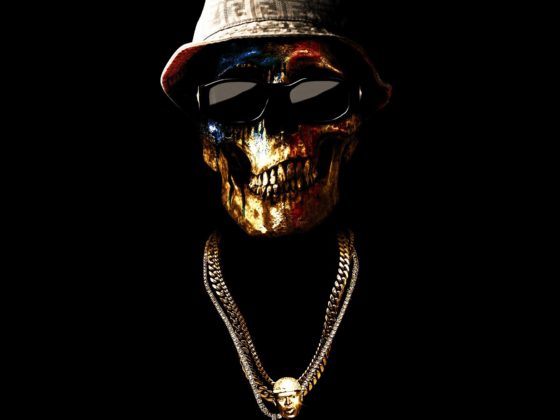