The NFL draft is scheduled to start on April 23, and that hasn’t changed amid the ongoing COVID-19 coronavirus crisis.

Commissioner Roger Goodell’s league is still planning to hold the draft and televise it. However, unlike in the past, the 2020 version will be closed to the public and events leading up to the draft, which is being held in Las Vegas this year, will be very limited, if any happen at all.

In a statement, Goodell said, in part:

“This decision reflects our foremost priority — the health and safety of all fans and citizens. While this outcome is disappointing both to the NFL and to the Las Vegas community, we look forward to partnering with the Raiders, the City of Las Vegas and the Las Vegas Convention and Visitors Authority for a future NFL Draft as well as evaluating opportunities for other major NFL events in Las Vegas in the future, including the Super Bowl.”

Even though the league has suspended in-person scouting and team activities, the NFL has arguably been effected the least of any major sport, given where the NFL is in its league calendar. And teams are still conducting business, with roster moves happening every day. 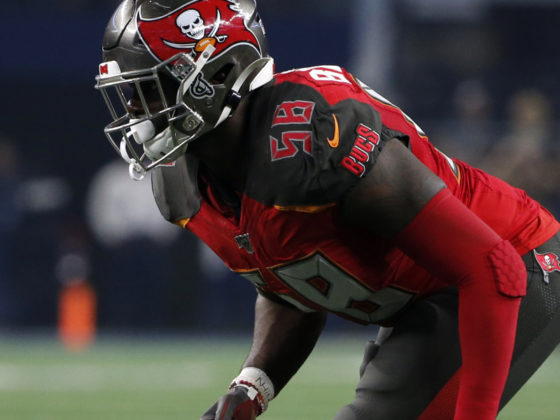 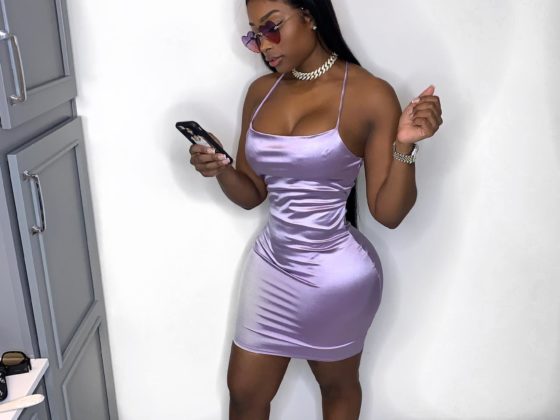