Maybe it was the extra week but this season felt particularly long. With Covid affecting teams, the season felt like 18 individual weeks as opposed to a season. Week to week performances varied greatly and every week felt wackier than the one that preceded it. Teams and fans, alike, are happy to put the regular season behind them and focus on the playoffs. The extra wild card spot made the last week of the season exciting and we are hoping the momentum continues and we get treated to some classic football games. On paper, we have some exciting matchups for the opening weekend of the NFL Playoffs. The 2022 Wildcard Weekend begins today!

First, football fans should take a second to appreciate what the Raiders accomplished by making it here. Their coach was fired midseason after emails were leaked in which he offended practically everyone. The team suffered injuries at key positions, won more close games than anyone else, and defeated Justin Herbert in a must-win game with the season on the line. It was an impressive feat and should be lauded. Unfortunately for them, I think their Cinderella run comes to an end Sunday. The Raider’s secondary is great at playing near the line of scrimmage and helping out in the run game but can be exposed through the air. Enter Joe Burrow and arguably the best wide receiver trio in the league. I expect the Raiders to blitz Joe Burrow and test the Bengal’s offensive line. If the Raiders can get home on blitzes, they can keep the game close. If the Bengals use max protection schemes to keep Burrow upright, it could be a long game for the Raiders.

Every year, you look at the slate and tell yourself that betting chalk is the safest bet, and yet year after year we see multiple upsets for the 2022 Wildcard Weekend. With the temperature in Buffalo expected to be around four, yes four, degrees at kickoff, that could keep the game in reach for the Patriots. If it was 70 and sunny, the pick would be Buffalo by a million. The weather conditions will force both teams to run the ball. We trust the Patriot running attack just a tad more. All season, New England’s running back committee has been able to take the pressure off Mac Jones and impose their will on opposing defenses. Defensively, the Patriots’ secondary is among the best in the league and matches up well against Buffalo’s pass game. The x-factor will be Josh Allen’s ability to make plays with his leg. If the Pats break containment and allow Allen to run wild, the Bills could be up two scores in the first and put the game out of reach.

This is our upset special for the 2022 Wildcard Weekend. Not only will the Eagles cover, we expect them to win this game outright. Tom Brady is the GOAT but without Antonio Brown and Chris Godwin, that leaves him with Gronk and a hobbled Mike Evans. His security blanket Fournette is out for the year leaving him without a reliable option to check down to. Philly is capable of generating pressure with their front 4 and can create problems for an offensive line that has struggled in pass protection at times. Look, it’s still Tom Brady and we could have egg on our face 6 minutes into the game but sometimes you have to go against the grain. Chalk won’t go 6-0 this weekend and we think the Bucs may have suffered one too many injuries.

Dak Prescott is the better quarterback but has struggled with inconsistency this season. His return from injury and a surprisingly poor offensive line is probably to blame but it’s impossible to ignore that his accuracy took a dip this year. Even so, you’d take Dak over Jimmy Garoppolo any day of the week. What this game boils down to is the Cowboys’ inability to cover the middle of the field. Expect the 49ers to establish the run early than attack the second level with play-action and crossing routes. As long as the 49ers avoid going down two scores early, they should manufacture enough points to pull out a close win in a competitive game.

Chiefs by a million. Big Ben will have an unceremonious end to his career. You couldn’t set this line high enough for me to take the Steelers. I would take the Chiefs up to and including -20.5. Even Big Ben himself seemed to lack faith in the team heading into the 2022 Wildcard Weekend.

This is the third time these divisional rivals will be facing off this year and anything could happen. Each team knows what the other teams wants to do and it will come down to execution. What version of Matthew Stafford will we see Monday? If it’s the version of Stafford that the Rams traded a haul for, the Rams should be able to expose Arizona over the top. If it’s the version of Stafford that is careless with the ball, the Cardinals could cruise to a win. You could seriously tell me this game will turn out any number of ways. A Rams blowout? Sure. It means Stafford came to play and the Cardinals were unable to sustain long drives. A Cardinals blowout? Makes sense. Stafford probably threw 2 picks and lost a fumble or two. Kyler Murray used his legs and forced the Rams to play zone in order to keep their eyes on him. Murray was patient in the pocket and took what the defense gave him. More than likely, it will come down to who makes a critical mistake late in the game. DeAndre Hopkins may not be 100% healthy so, I envision a scenario where Murray tries to force a pass late and costs his team the game. 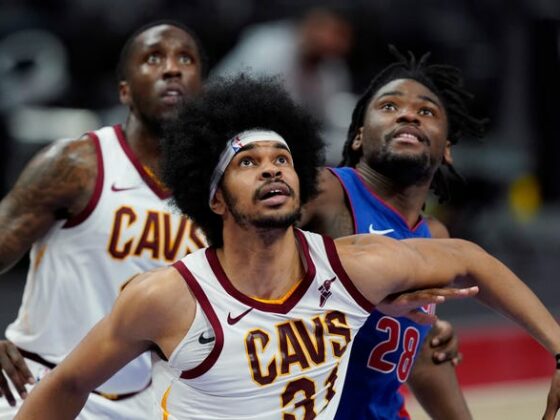 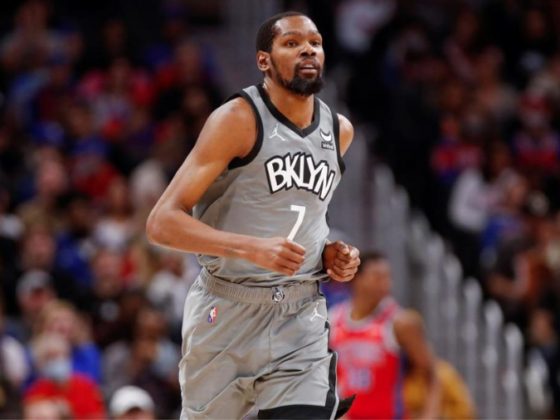