Commissioner Roger Goodell confirmed on Monday that the league is planning a “virtual draft,” meaning all league and team personnel, as well as draft prospects, will take part in the 2020 NFL Draft remotely, due to the COVID-19 coronavirus pandemic.

NFL commissioner Roger Goodell just informed clubs in a memo that club facilities will remain closed indefinitely and the league will conduct a “fully virtual” draft, with club personnel separately located in their homes. pic.twitter.com/28t2kNnLAI

The draft will still take place on its originally-scheduled dates, starting on Thursday, April 23 to Saturday, April 25. It was scheduled to take place in Las Vegas this year, but those plans have been scrapped and the league will move to an online format to comply with social distancing practices.

The Cincinnati Bengals hold the top pick. LSU quarterback Joe Burrow is widely expected to be the first pick, although some suggest it wouldn’t be all that surprising if Cincinnati traded out of that slot in order to pick up additional picks.

For decades, the draft was held at locations in New York City, with Radio City Music Hall being the most common. But the NFL Draft started moving around to various NFL cities in 2015 when it was held in Chicago.

It has since been held in Philadelphia, Dallas, and Nashville, Tennessee.

Although the NFL Combine was held in Indianapolis before the coronavirus outbreak in America, very few colleges were able to hold workouts for pro scouts and in-person scouting has essentially been nonexistent ever since. 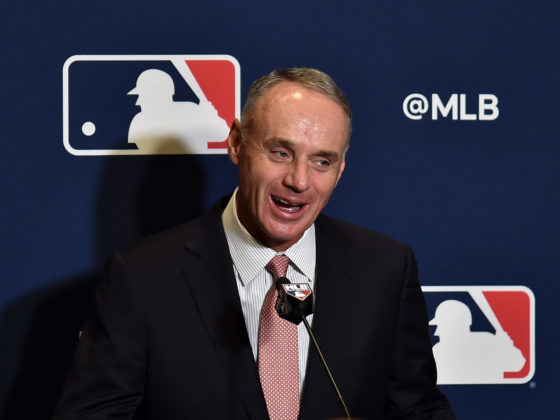