Andrew Cuomo has announced that he is resigning as governor of New York. His resignation comes days after New York Attorney General Letitia James filed a report that accused him of sexually harassing multiple employees during his time in office. In a brief statement, he called the James-led investigation “politically motivated,” but agreed that he would step down because he would “never want to be unhelpful in any way.”

“I’m a New Yorker, born and bred. I’m a fighter and my instinct is to fight through this controversy because I truly believe it is politically motivated, I believe it is unfair and it is untruthful and I believe it demonizes behavior that is unsustainable for society,” Cuomo said.

“New York tough means New York loving, and I love New York, and I love you. I would never want to be unhelpful in any way.”

Moving forward, New York Lieutenant Governor Kathy Hochul will take his position. By doing so, she will become the first woman to hold the position.

New York Gov. Andrew Cuomo announces he will resign from office following accusations of sexual harassment and inappropriate conduct from a number of women, including former staffers and one current staffer. https://t.co/EuIraxZf2p pic.twitter.com/4nHKpGvkmC 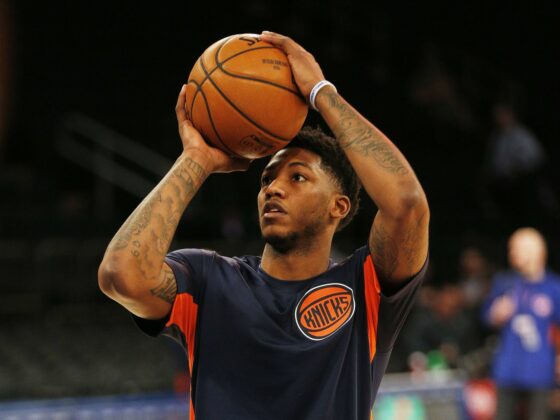 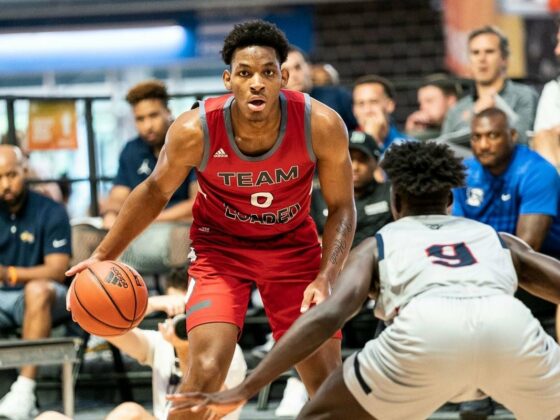