“I think he should resign,” Biden said.

“I understand that the state Legislature may decide to impeach, I don’t know that for a fact. I haven’t read all that data.”

Calls for Cuomo to resign have grown louder after New York Attorney General Letitia James released a 165-page report detailing accusations of sexual harassment made against Cuomo. James and her colleagues interviewed 179 witnesses and reviewed more than ten thousand documents before concluding that the governor “sexually harassed multiple women and in doing so violated federal and state law.”

“Our investigation revealed that the Governor’s sexually harassing behavior was not limited to members of his own staff, but extended to other State employees, including a State Trooper on his protective detail and members of the public,” the report states

“We also conclude that the Executive Chamber’s culture—one filled with fear and intimidation, while at the same time normalizing the Governor’s frequent flirtations and gender-based comments—contributed to the conditions that allowed the sexual harassment to occur and persist. That culture also influenced the improper and inadequate ways in which the Executive Chamber has responded to allegations of harassment.”

Andrew Cuomo has not addressed his constituents following the release of James’s report. 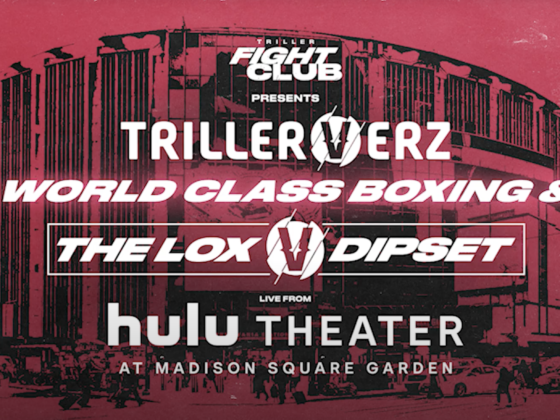 How To Watch: Michael Hunter, Michael Wilson Square Off At Madison Square Garden 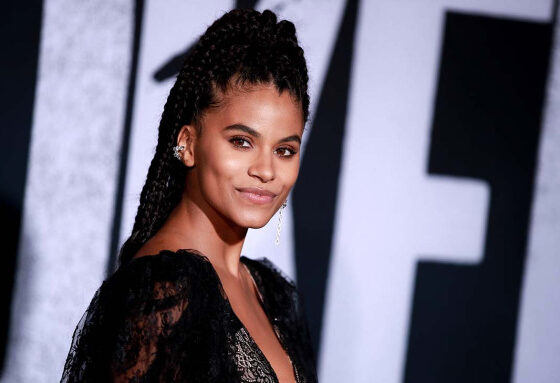