The Brooklyn Nets are already missing one of their key contributors as Kevin Durant recovers from a torn Achilles and now they are set to face another injury hurdle. Shooting guard Caris LeVert suffered a thumb injury and is set to miss multiple weeks, so the Nets went out and got some insurance at the wing position in the form of free-agent Iman Shumpert.

According to a release from the team, the Nets signed Shumpert to a non-guaranteed deal. Shumpert last played in the NBA for the Houston Rockets just last season and could see minutes right away in Brooklyn.

LeVert had been playing some of his best basketball early this season and his production will certainly be hard to replace. The Nets themselves as a team have stumbled out of the gates with a 4-7 record through 11 games.

However, Shumpert’s energy and ability to contribute off the bench could prove to be valuable for Brooklyn. Kyrie Irving has had to carry much of the load offensively and now with his sidekick sidelined for multiple weeks, the offense could continue to suffer.

As long as LeVert remains out, backup guard Spencer Dinwiddie is likely to be more involved along with roles players such as Taurean Prince and Joe Harris also getting additional opportunity. Expect Shumpert to get spot minutes here and there, but he likely won’t be a huge part of their gameplan right away. 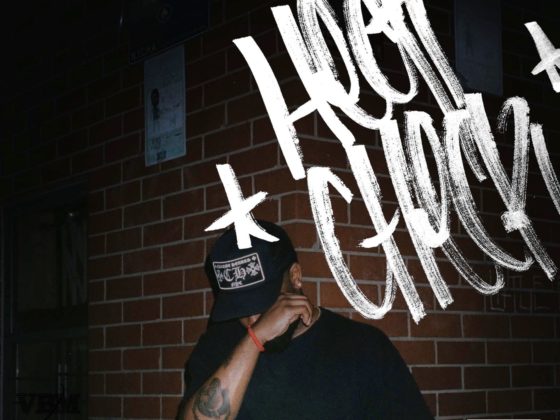 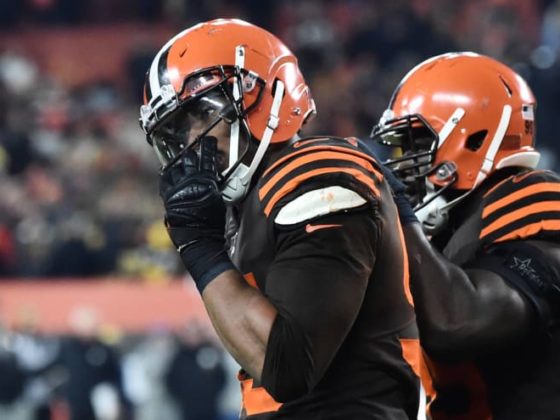